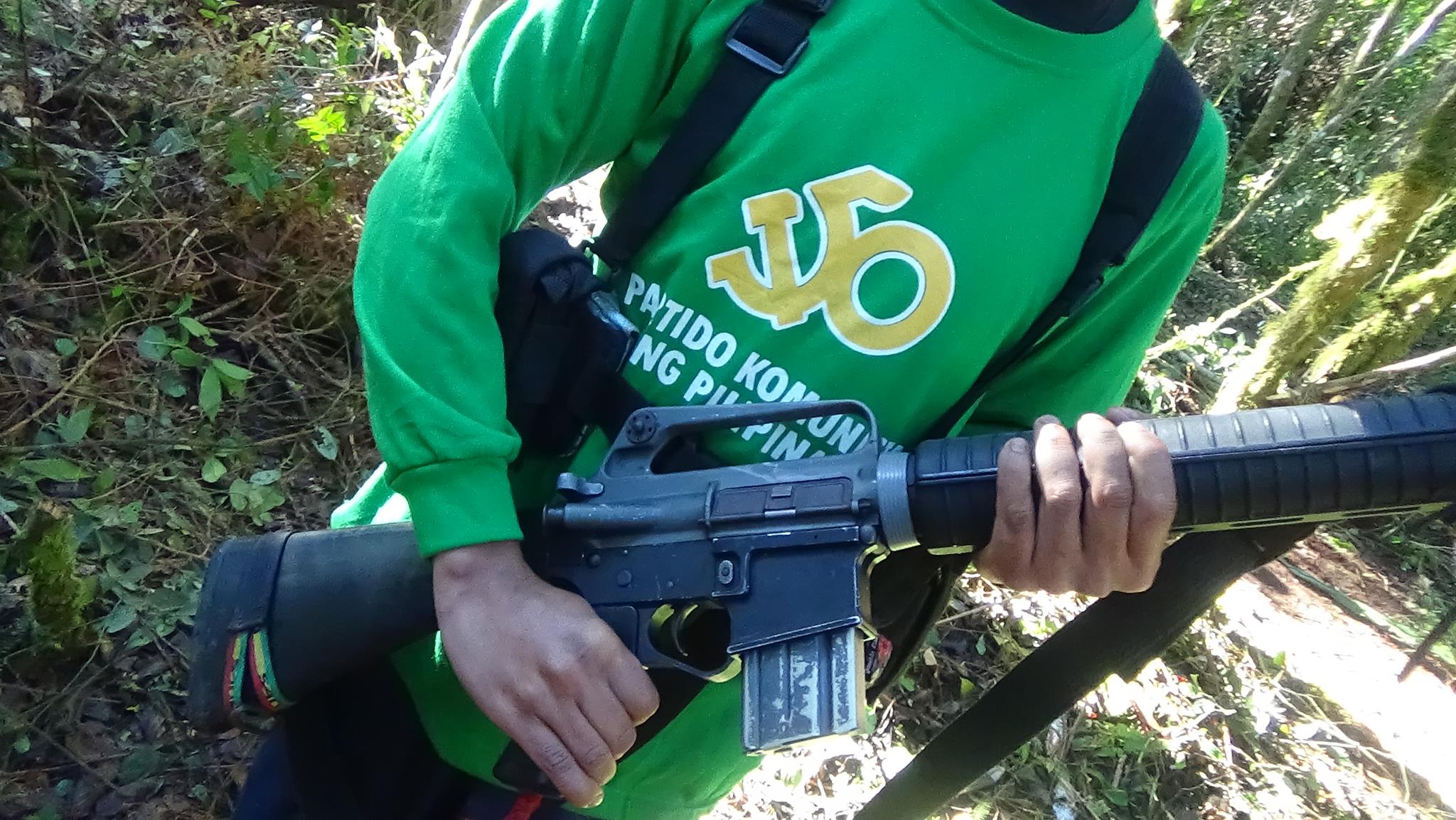 BAGUIO CITY — The Communist Party of the Philippines-New People’s Army in the Ilocos and Cordillera (CPP-NPA Ilocos-Cordillera) is urging the international community to conduct a fact-finding mission on the killing of their comrades in Baguio City.

The rebels said government troops committed “war crimes” during a 3:00 AM raid on March 13, which resulted in the death of Julius Soriano Giron and two others.

“[T]he revolutionary mass movement petitions urgently the creation of an international fact-finding mission to investigate the heinous butchery….” the CPP-NPA Ilocos-COrdillera said in a statement.

According to them, the result of the probe can be “an added case to the war crimes against humanity already filed to the International Criminal Court against President Duterte and his lawless army and police commanders.”

They maintained that Giron, along with Ma. Lourdes Tangco and Arvie Alarcon Reyes, were unarmed and unable to fight when the attack happened. They also cited the initial result of the autopsy conducted on the three remains.

“The Baguio General Hospital (BGH) medico-legal crew and the National Bureau of Investigation (NBI) initially said that the 3 were fired at close-range. “Comrade Julius had 7 wounds, and the most fatal shots were on his head. Comrade Ma. Lourdes got 6 bullets, again with gunshots that cracked her head. And Comrade Arvie had 4 bullets on his chest,” the statement said.

“In fact, the ailing and aged NDFP peace consultant Comrade Julius Soriano Giron, his attending physician, and his aide were awakened from their sleep by gunshots from the blood-thirsty state security forces,” said Rev. Fr. Neo Padre Aglipay, CNL-NL spokesperson.

“Another war crime was the heartless murder of 3 unarmed NPAs, namely, Julius “Ka Goyo” Marquez, Ennabel “Ka Leah” Balunos and Ma. Finela “Ka Ricky” Mejia, who were forcibly dragged out of a house in Namatican, Sta. Lucia, Ilocos Sur at around 10 PM last February 13, and were brutally shot on their heads by elements of the 81st IB,” Aglipay recalled.

The CPP said in an earlier statement that Giron is a member of the Executive Committee. He also played a leading role in the conduct of the 2nd National Congress. Military reports claim that the slain rebel leader heads the CPP’s Military Commission.

Armed Forces of the Philippines Chief Gen. Felimon Santos Jr. lauded his troops for the raid. He believes the death of Giron “will further rattle” the communist rebels.

“Giron is much closer and more relevant in NPA operations than the absentee Jose Maria Sison and is thus more influential to their ranks,” he said. # nordis.net