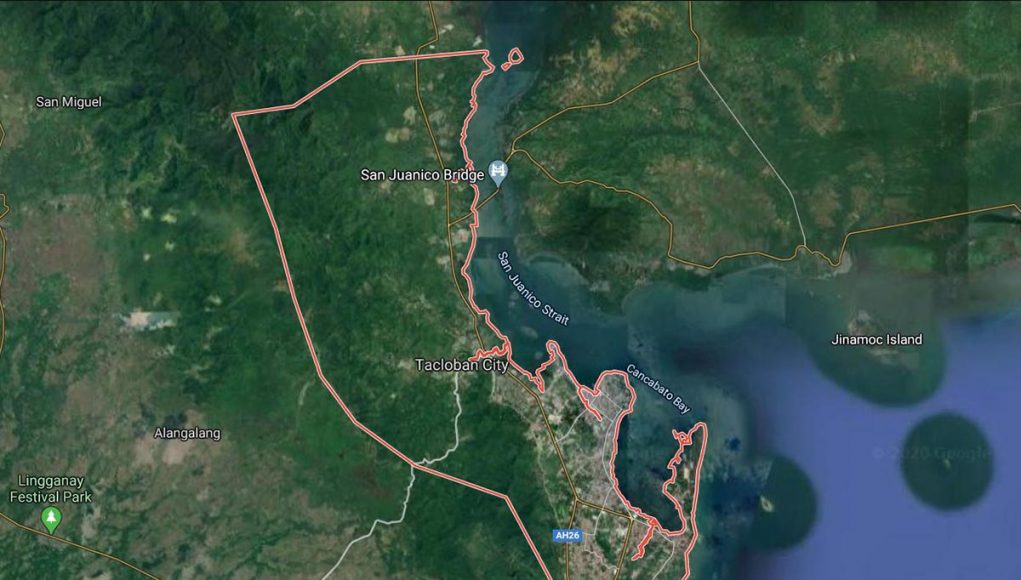 MANILA – A journalist and four other human rights activists were reportedly arrested at 2:30 a.m. today in Tacloban City in what appeared to be a simultaneous raid of offices.

Frenchiemae Cumpio, executive director of alternative news outfit Eastern Vista and radio anchor, was among those arrested, according to AlterMidya – People’s Media Network.

Cumpio has earlier reported that they have received reports that their news outfit was a subject of surveillance. AlterMidya, in its statement, said there were “unidentified persons patrolling the premises” and that she “being tailed by men in motorcycles, whom she believed are military assets.”

Meanwhile, Bulatlat has also received reports that Marissa Cabaljao of People’s Surge, a grassroot organization of survivors of Typhoon Yolanda, was arrested along with her one-year old baby.

“We condemn the Leyte police and state forces for this latest attack on Eastern Vista, our fellow community journalist Cumpio, and against people’s groups in Leyte. We demand their immediate and safe release, and call on the public to denounce this latest attempt to silence and intimidate independent media and human rights defenders,” said AlterMidya.

Cumpio and the rest of the arrested progressives are detained in a police post in Palo, Leyte.

He said, “the people of Eastern Visayas should resist this latest attack. All freedom-loving Filipinos must condemn this assault on the right to organize and freedom of expression.” # nordis.net / With reports from Anne Marxze D. Umil and Justin Umali)