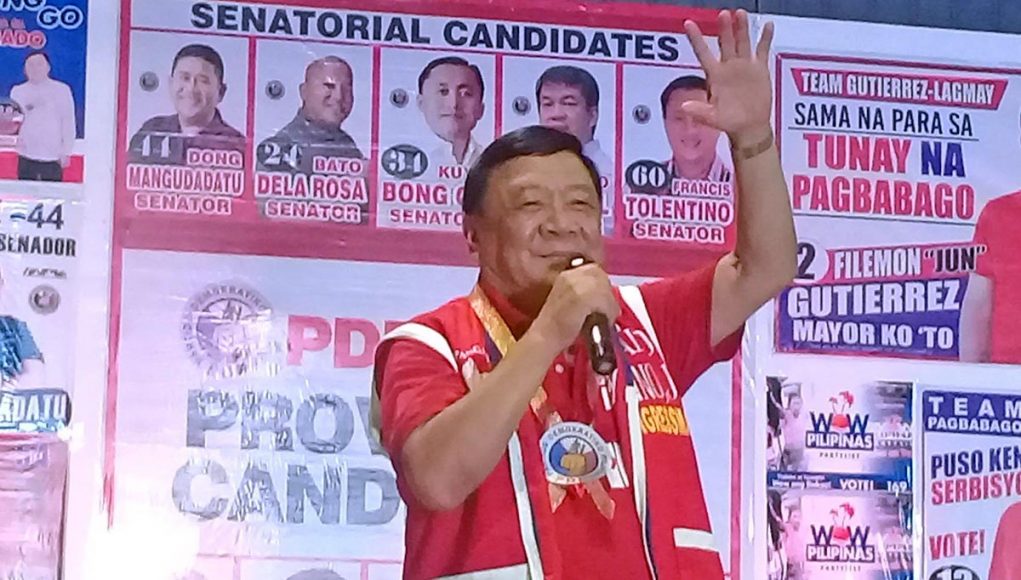 The DOJ panel of prosecutors ruled in favor of Castro after the police implicated him in the attack. Espino was injured in the attack and killed two of his aides. San Carlos Deputy City Prosecutor Mitchel Go chaired the panel, Assistant City Prosecutors Dennis Anthony Fito and Rohail Castro, as members.

In their January 3 resolution, the prosecutors explained that they could not implicate Castro “as a principal, accomplice, or even an accessory.” They noted that on the merits of evidence, “he never had physical possession of the red Hyundai Elantra car.”

Castro earlier obtained a certification from the Land Transportation Office’s (LTO) Management Information Division that he never had any Hyundai vehicle. The document said that “upon verification from the LTO-IT database, no record of Hyundai vehicle (was registered) to (Castro’s) name.” Farramilah Mangadang-Gumar, officer-in-charge of the Records Section of the LTO’s Management Information Division in East Avenue, Quezon City, issued the certification.

The paper gave Castro credence above Pediraldo Ras Luciñera’s claims, described by the fiscals as “vague” and whose allegations were “peppered with inconsistencies.”

The police-instituted Regional Special Investigating Task Group Espino claimed to have traced Castro as the owner of the Hyundai Elantra car. The police concluded after noting that the suspect was at the end of a buy-sell transaction for the vehicle. According to them, a certain Marivic Villanueva, its registered owner, sold it to a certain Michael Padayao on November 24, 2017. The car was again sold to a certain Pediraldo Ras Luciñera, and finally to Castro.

Police found high-powered guns in the vehicle recovered in San Carlos Cite, and the Ford Everest found in Malasiqui town. Discovery of the cars came a day after armed men waylaid Espino’s convoy.

The fiscals, however, indicted Lucinera for obstruction of justice for giving false information to mislead authorities from getting into the bottom of the Espino ambush.

The panel of prosecutors also recommended the filing of double murder charges and two more attempted murder against Albert Palisoc and Benjie Resultan. The investigators identified the two through the CCTV footage near the ambush site. Authorities also acquired images on the bus they rode after the attack.

Also indicted was John Paul Regalado, the owner of the Ford Everest get-away vehicle. During the investigation, he never refuted his ownership of the said vehicle. The prosecutors said, “he furnished the means through which the crimes were carried out.” Besides Palisoc, Resultan, and Regalado, the state lawyers charged four more John Does as co-conspirators.

Jubilant, Castro heaved a sigh of relief with the ruling of the panel of prosecutors while bewailing how “erroneous, misleading, irresponsible and reckless” reports linking him that “besmirched his reputation and jeopardized his sense of security” for becoming “unjustly dragged into the crime.”

“This is a victory of justice for me,” Castro said. # nordis.net