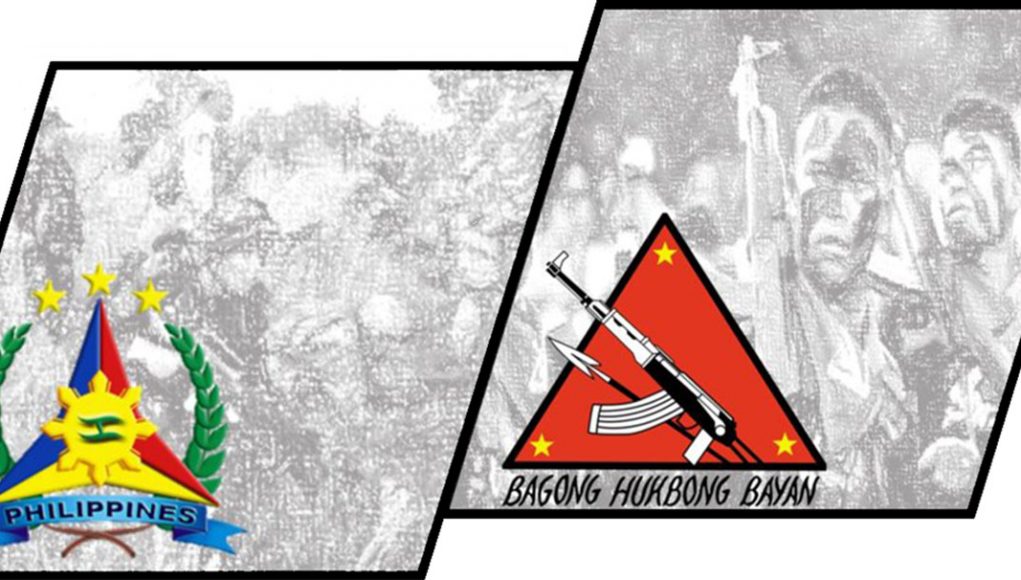 According to the police report, soldiers from the 7th Infantry Division had separate 20-minute battles with the communist guerillas.

Based on the account, the first clash occurred at around 1:00 pm in Barangay Ocup. The military was conducting combat patrol operations when the rebels fired at a squad from the 69th Infantry Battalion led by 2Lt. Recto.

The second incident happened at around 2:00 pm in the area of Nagcanasan village. A platoon led by 2Lt. Entoma from the 73rd Division Reconnaissance Company encountered about 30 NPA fighters. The gunbattle lasted for about 20 minutes. The soldiers reportedly discovered a guerilla camp along with an M16 rifle upper receiver, empty shells, 8 M16 live rounds, and 6 liters of water.

There was no reported casualty from both sides. The military is still on hot pursuit operation for the rebels.

According to 702nd Brigade, which has command over regular army troops deployed in Ilocos and Abra, 31 rebels surrendered by the end of 2019. Meanwhile, the soldiers also cleared 11 barangays identified as influenced by the NPA by November 2019. Despite these accomplishments, reports say communist guerillas maintain their presence in the area with skirmishes occurring from time to time in Abra and Ilocos Sur.

On January 13, the 81st IB also encountered communist guerillas in Taleb, Nagbukel, Ilocos Sur. Like the recent encounters, the firefight lasted for about 20-minutes. Nagbukel and Pilar are adjacent municipalities.

The 24th IB also figured in a battle with the NPA on December 1, 2018, in Brgy. Tabacda, Tubo, Abra, according to the Agustin Begnalen Command-NPA Abra. The rebels claimed inflicting two casualties against the government forces.

In 2018, the Duterte government promised to crush the armed revolution led by the Communist Party of the Philippines by 2019. The CPP celebrated its 51st anniversary on December 26 last year; the NPA will reach the same age this March 29. # nordis.net