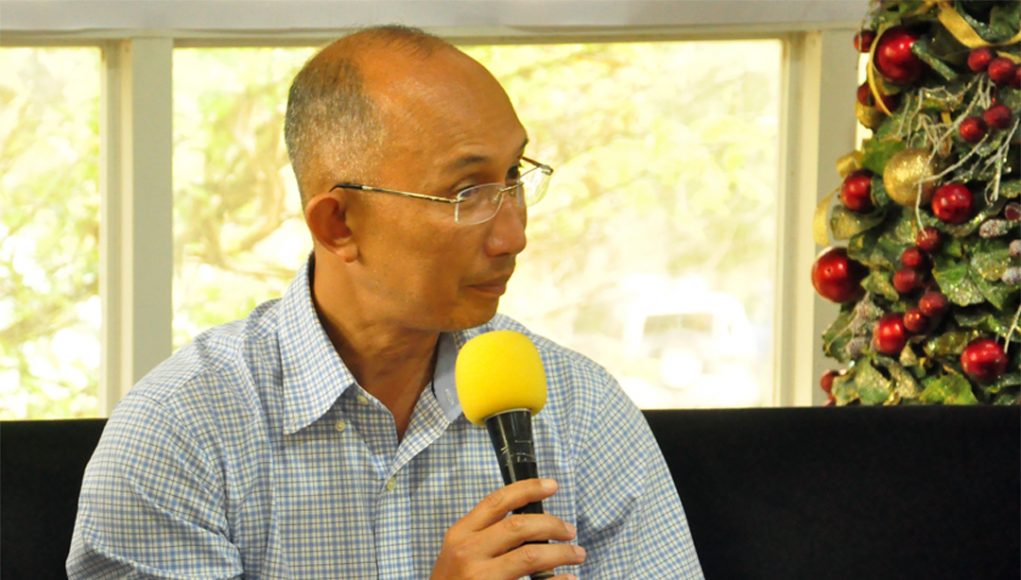 According to him, statement, such as the one made by Baguio City Mayor Benjamin Magalong, will harm the strawberry industry.

“As leaders of the BLISTT community, we should consider how others will feel, especially our neighbors, because tourism has no boundaries,” he said.

He stressed that the concept and principle of BLISTT are for adjacent local governments in the area to cooperating and assist each other to promote development.

Olsim was referring to Magalong’s statement during the January 10 meeting with top cabinet officials for the rehabilitation plans of Baguio City. Part of his talk when he presented their plans for the restoration insulated that strawberry farmers water their crops with water from the Balili River.

“We wish to point out that some of the information there are not true,” Olsim said.

He explained that the Balili River is far from the strawberry farms, and the irrigation for the strawberry farm comes from creeks. According to him, deep wells and water storage tanks are also available in the area to provide the crops with fresh and clean water.

The tourism officer added that the local government and farmers take measures to ensure the safety of the visitors.  He underscored that their effort to ensure the water is safe is both for the tourist and the residents.

“We are presently working for the passage of the tourism code of our town to set standards that should be followed, especially in the agritourism sites,” he said.

Salda said that Magalong texted him, asking for an apology hours after his statement.

“Good afternoon manong Romy, My apologies if you felt slighted with my pronouncement regarding Balili River and strawberry farm. I believe it was uncalled for. I will make amends,” read Magalong’s text.

Most of the tourists that visit the Summer Capital also go to the strawberry farm in La Trinidad, which is among the top tourist attractions in Benguet.

In June 2019, the Department of Environment and Natural Resources (DENR) revealed that the Balili River has a higher fecal coliform level than Manila Bay. According to the office, water from the river contains 1.6 trillion most probable number per 100 milliliters (mpn/100ml), while Manila Bay has 35 million mpn/100ml. # nordis.net