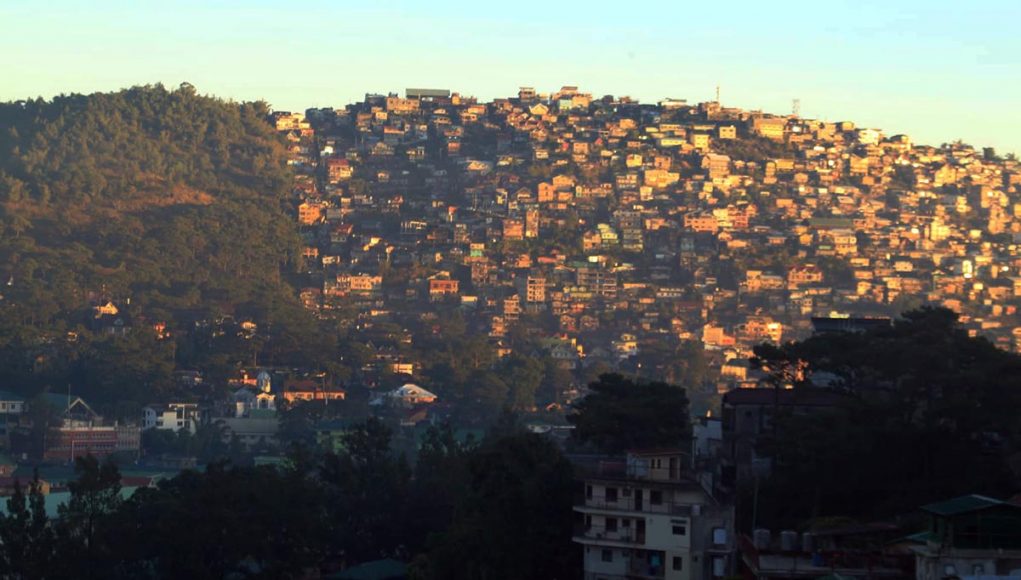 BAGUIO CITY — Top cabinet officials will meet Baguio City Mayor Benjamin Magalong, and Representative Mark Go on January 10 in the city to discuss the rehabilitation of the country’s Summer Capital.

Baguio officials will update the secretaries on the planned rehabilitation during the meet. The City Planning and Development Office will take the lead for apprising the officials on the general situation. Meanwhile, the City Tourism Office will provide a report on the state of the local tourism industry.

Earlier, Magalong advised the residents to brace for the coming rehabilitation. The mayor, however, allayed fears of Boracay-like closure during the city’s restoration.

The city government has lined up priority areas for the planned rehabilitation. Among those targeted for improvement are the Burnham Park, the sewage treatment plant along the Balili River, and other tourist destinations in the city. The officials also scheduled an onsite inspection on January 11 for the areas identified for rehabilitation works.

Also, during his campaign and first days in office, Magalong announced that the resolution of the waste disposal problem as among his administration’s priority.

Baguio City General Services Office (GSO) chief Eugene Buyaccan said that daily, the city produces more than 170 tons of residual waste. According to him, the volume of garbage increases drastically during the tourist season, reaching more than 200 tons per day. The city currently disposes its trash to an Engineered Sanitary Landfill (ESL) in Urdaneta, Pangasinan, as the city has yet to find a place for its ESL.

Residents and even tourists have also complained of the dwindling number of Pine trees. Netizens and locals joke that Baguio is no longer the “City of Pines” but rather a “City of Condominiums.” This sentiment has turned into a call from both residents and some officials for a moratorium on tree cutting. Cimatu was among those who immediately expressed support for the measure.

The clamor for the rehabilitation of Baguio gained grounds during the administration of Magalong’s predecessor. Then-Mayor Mauricio Domogan said that while the city welcomes assistance from the national government for the project, the closing of Baguio is impossible. He anchored his position on the fact that Baguio is a premier tourist destination, an education center of the North, and the location of regional offices of departments and line agencies.

Meanwhile, Tongtongan ti Umili (Tongtongan) welcomed the government’s effort to address the perennial problems of the city. The group said city officials and national agencies should “ensure that the rehab is based on the actual needs and problems of the people.”

“It should be an effort to meet the rights and demands of the residents, especially the indigenous peoples and the booming economy and carrying capacity of Baguio. It should do away with the implementation of neoliberal policies at the local scale and must not trample on the self-determination of the recognized, ancestral landowners,” said Jeoff Larua, Tongtongan secretary-general.

He stressed that the rehab plan should “have the vision to address the uneven development” of the adjacent municipalities and not “Baguio-centric.”

“We will reject any rehab plan, if necessary, that is not participatory and violates the right to self-determination of the people,” he said.

Baguio’s first settlers are the Ibaloys. It was originally called “Kafagway” or pasture land. During the American occupation, the colonial government designated the place for leisure and recreation of American soldiers, teachers, and government officials. American urban planner Daniel Burnham designed it for 25,000 people. At present, the city’s population is more than 600,000 coming from all parts of the country. The number almost doubles during holidays, with peaks during the Panagbenga festival and Yuletide season. # nordis.net