BAGUIO CITY — La Trinidad, the capital town of Benguet province, inked a Memorandum of Agreement with Aboitiz Power owned Hydroelectric Development Corporation (Hedcor) for the construction of a 20 Megawatt Hydroelectric Power Plant (HEPP) on January 6 at the town’s Lednicky Hall.

According to La Trinidad Mayor Romeo Salda, the Aboitiz HEPP is one of the biggest projects in the municipality for the year 2020. He said that the said project would possibly bring additional and higher income for the LGU.

The mayor pointed out that the investment of companies such as Aboitiz as a manifestation of how the Private Power Partnership (PPP) works. He said their presence is essential to ensure the development and progress of the town.

Salda thanked Aboitiz Power for the services it gives through its Corporate Social Responsibility (CSR) to some of the barangays. The mayor also expressed hope that the company will cover more areas for its CSR.

Aboitiz Power Vice President Chris Faelnar said they expect the construction to start in March 2020. The length of the installation will be around 20 months. The plant will rise at Barangay Banengbeng of the neighboring municipality of Sablan and Barangay Bineng, La Trinidad.

Estimated power generation is 61 million kilowatt-hour annually, from which the host municipalities will receive one centavo per kilowatt. This royalty amounts to about P600,000 additional yearly income for each town.

According to him, they already have the Free, Prior, and Informed Consent (FPIC) of the indigenous peoples (IPs) from both municipalities.

The Aboitiz official also said the company would ensure its CSR to the communities. It will also pay real property and business taxes. He said their strict compliance is a part of the company’s campaign of driving changes in developing a better world.

Faelnar also thanked the La Trinidad Municipal Government and its constituents for its support to their goals. # nordis.net 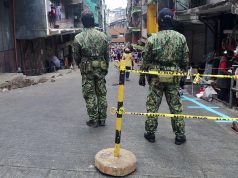 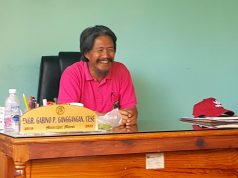 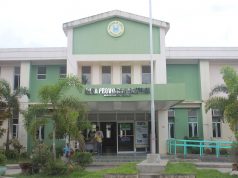 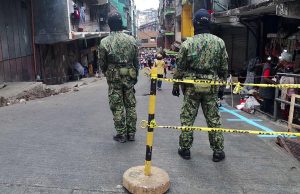 Sherwin De Vera - April 2, 2020 0
In Baguio, regional and local health officials expressed support for extending the Luzon-wide COVID-19 ECQ for about a month, noting a potential halt in viral transmission if pursued, and a virulent resurgence in the City of Pines otherwise.

PNA under fire for misinformation regarding mass testing of PGH employees