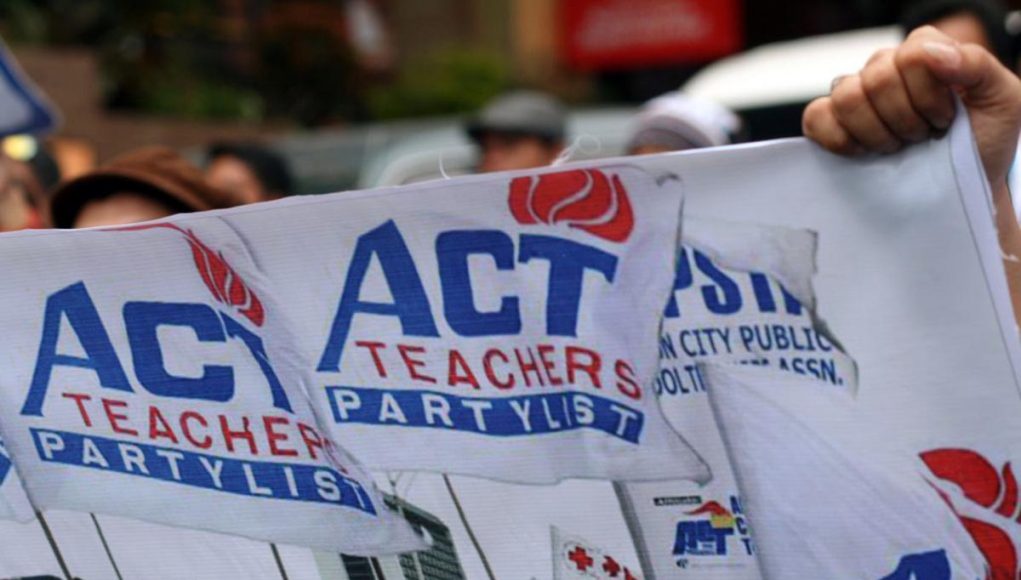 SAN FERNANDO CITY — The Alliance of Concerned Teachers (ACT) condemned the Tokhang-style killing of a teacher that welcomed the students and employees of Bacnotan National High School (BNHS) in La Union on January 6.

“We condemn this cowardly vicious murder of a co-worker and call for an end to the culture of impunity. Justice for Sir Glenn and other victims of extra-judicial killings,” he said.

Police and witness reports said the victim was outside the gate of the school when an unidentified assailant shot him in the head and body. The gunman, who rode a white Toyota Innova, immediately fled the scene. The police quickly set up checkpoints and dragnet but failed to intercept the perpetrator.

“Whatever illegal acts he committed would not justify his killing. His case is already in court. And this happens while he is doing his job as a teacher,” Lachica said.

Asked if the victim was a member of the union, the ACT Region 1 official said that Quinto was not in their list of members but signed the union’s accreditation petition.

A fellow teacher in BNHS, who requested anonymity, told Nordis that except for the drug accusation, the victim has been performing well in his responsibilities in school.

“Kadkadwami isuna, dakami a lallaki ti kanyon agkakagrupo ket a an met makunami iti kinataona, awan makitami a sabsabali. Okay met isuna, nalaing ken jolly (We are his companions, we are usually grouped together, and we have no criticism about his character, we did see anything suspicious. He is okay, great and jolly),” described his co-teacher.

The faculty said that while they were aware of his case in court, they did not see him falter from his duties in school. Despite the incident, Quinto’s colleague said the situation in the school immediately normalized.

Meanwhile, ACT National attributed the incident to the “culture of impunity” in the country “that allows such horrendous crimes to persist.”

According to the group said, eight teachers have become victims of extra-judicial killings under the Duterte administration.

“These are clear violations of the state’s duty to ensure that schools are safe spaces for teachers and students and are zones of peace,” the group added.

Some of the killings transpired within the vicinity of schools. The United Nations and the international community consider schools and its premises as “zones of peace” to protect children from violence and the resulting psychological trauma.# nordis.net