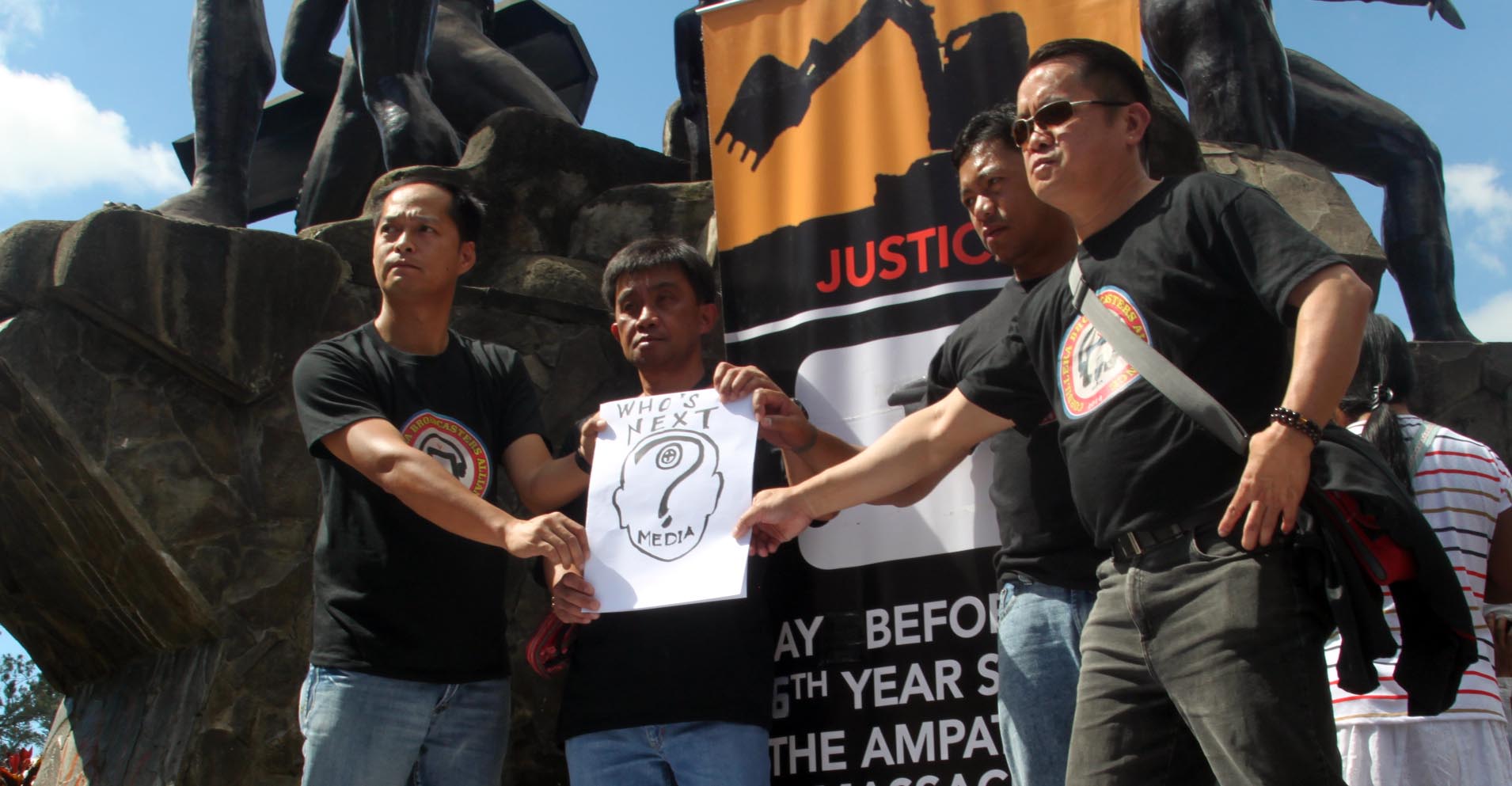 BAGUIO CITY — The Philippines ranks fifth among countries around the world where killings of journalists are unsolved, according to the New York-based press freedom watchdog Committee to Protect Journalists (CPJ) in its 2019 World Impunity Index.

The country’s ranking is due in part to the deadly ambush of 58 individuals, including 32 journalists and media workers, in Ampatuan, Maguindanao, on November 23, 2009. There is still no verdict even if the trial of over 100 suspects is due to conclude this year.

Since the first publication of the index in 2008, the Philippines has been among the worst five countries nearly every year.

The country has 41 unsolved cases within the 10-year period, the highest among all other countries in the list, but because of the index computation Philippines ranked fifth. Only those nations with five or more unsolved cases are included on the index totaling 13 countries for this year.

Somalia topped the list for the fifth year in a row; followed by Syria, Iraq, and South Sudan. Afghanistan landed in the sixth spot, followed by Mexico, Pakistan, Brazil, Bangladesh, Russia, Nigeria, and India.

CPJ defines murder as a deliberate killing of a specific journalist in retaliation for the victim’s work. The tally excludes journalists killed in combat or while on dangerous assignments, such as coverage of protests that turn violent.

Unsolved cases are those incidents that have not obtained convictions, even if authorities identified the suspects and are in custody. The index only tallies murders carried out with complete impunity. It does not include those where victims have achieved partial justice.

In calculating each countries’ rating, group used the population data from the World Bank’s 2018 World Development Indicators, viewed in September 2019.

CPJ releases the Impunity Index annually to mark the International Day to End Impunity for Crimes against Journalists on November 2. # nordis.net