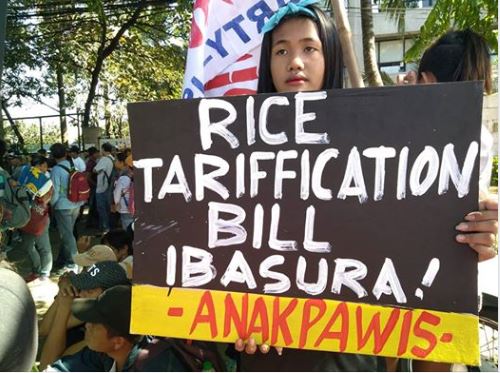 VIGAN CITY — The Solidarity of Peasants Against Exploitation (Stop Exploitation) welcomed the measures and plans of the Provincial Government of Ilocos Sur and other provinces to mitigate the impact of plummeting palay (unhusked rice) prices that farmers attribute to Republic Act (RA) No. 11203 or the Rice Trade Liberalization Law (RTL).

“We are glad that LGUs are doing their share to ease the burden of farmers. Providing the necessary support to ensure marketing their harvest for higher prices is indeed a good and workable program,” said Stop Exploitation chair Antonino Pugyao in Ilocano.

The group also expressed support to the recommendations made by farmers for the provincial government to directly purchase palay from the farmers or provide price subsidy on top of the current buying price.

During the consultation with the stakeholder of the local rice industry on September 5, Ilocos Sur Governor Ryan Singson committed to provide transport for farmers selling their palay to the National Food Authority.  The provincial government will also assist in the provision of storage to allow the to beyond its 256 metric ton capacity.

However, he said that while the efforts local governments are commendable, these are “not enough” and “band-aid solutions” since the problem is the law.

According to him, instead of just repealing the law, the national government is now passing the burden to local governments. He said that suspending RTL’s implementation is more appropriate than forcing LGU with a limited budget to cushion the impact.

“If Congress will not repeal the law until RTL exists, the problem remains,” Pugyao said.

He underscored that besides the assistance, local government should support long-term solutions even if it runs contrary to the legislative agenda of the administration.

Stop Exploitation is calling for the repeal of the rice tariffication law and the passage of the Rice Industry Development Act or House Bill (HB) 476 filed by the Makabayan bloc.

“We urge local officials to support our call. They are not beholden to the current administration but responsible for their constituents,” said Puyao.

He underscored that “elected officials must stand now with their constituents, with the farmers against rice tariffication law.” 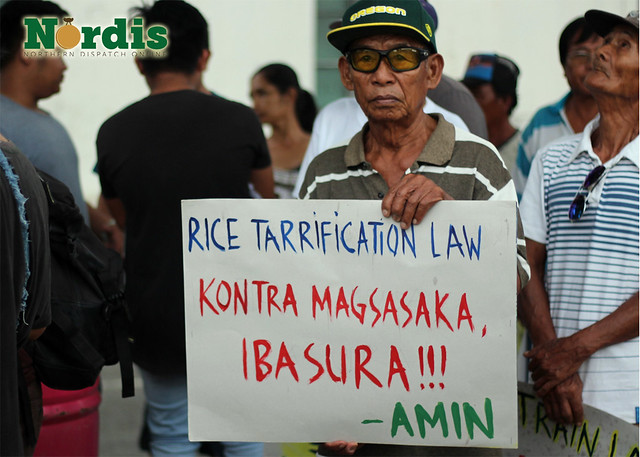 ANTI-FARMER. In this file photo, a farmer from Ilocos Norte calls for the repeal of the Rice Tariffication Law during the State of Nation Address protest action Last July 2019.

Pugyao noted that the crises created by the implementation of RA 11203 showed that there are practical steps that local governments can implement to increase the income of farmers.

“These belated responses could have provided better earnings for us if implemented before the rice tariffication law,” he said.

According to him, the same effort could have eased the burden of farmers devastated by last years’ consecutive typhoons. The provincial agriculture office recorded a 30 percent loss from the province’s usual harvest in 2018 due to flooding caused by monsoon rains and typhoons.

With the roll-out of supports from local governments, Pugyao said they are planning to reiterate their past demands. His group is calling for free land distribution and substantial subsidies to boost agriculture production.

In the past, Stop Exploitation also recommended measures to make farming communities resilient to climate change and weather disturbances.

“One of these is the provisions of cash grants besides the usual free seeds and fertilizers. We are also looking at asking for zero-interest loans and production incentives like those given by municipalities to tobacco farmers,” he explained.

The peasant leader expressed hope that the assistance provided by the provincial government will continue even if prices start to stabilize. He said transport trucks and storage facilities, including the presence of NFA personnel in the municipalities to buy palay, would ease the trading process.

“We also recommend that local governments institutionalize the allotment of buffer funds to provide a price or market subsidy for our palay and another harvest like tobacco, by enacting an ordinance for such support,” Pugyao added.

He also pointed out that the problem that farmers are now facing brought by the rice tariffication law proved that they were right in opposing the legislation right from the very start.

“We have said it before, and we are repeating it, neoliberal economic policies are killing our local industries. It is the time that our lawmakers, our government, heed the call of the people. They should hear and follow the voice of those most affected by their flawed and hazardous policies,” he said.

Department of Agriculture Secretary William Dar announced that provincial governments in Region 1 committed to allot funds to support the farmers from buying, drying, and milling their palay, and the marketing of rice. This was the result of his sortie last week to engaged local leaders on how to mitigate the steep drop of palay prices.

The secretary said the six top rice-producing provinces in the country allotted an initial combined P1.6-billion fund for the undertaking. These are Isabela, Nueva Ecija, Ilocos Norte, Ilocos Sur, La Union, and Pangasinan.

At P17.00 per kilo buying price of palay at 14 percent moisture content, the amount could procure 52,941metric tons. Using the current national palay harvest average of roughly 4MT per hectare and the 0.7 hectares average farm size in the region, at least 19,000 farmers will benefit from the measure. # nordis.net 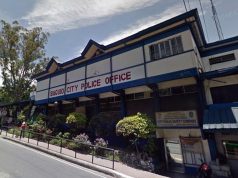 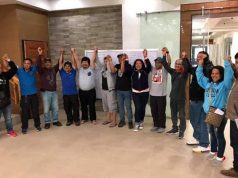 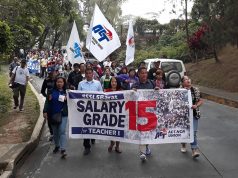