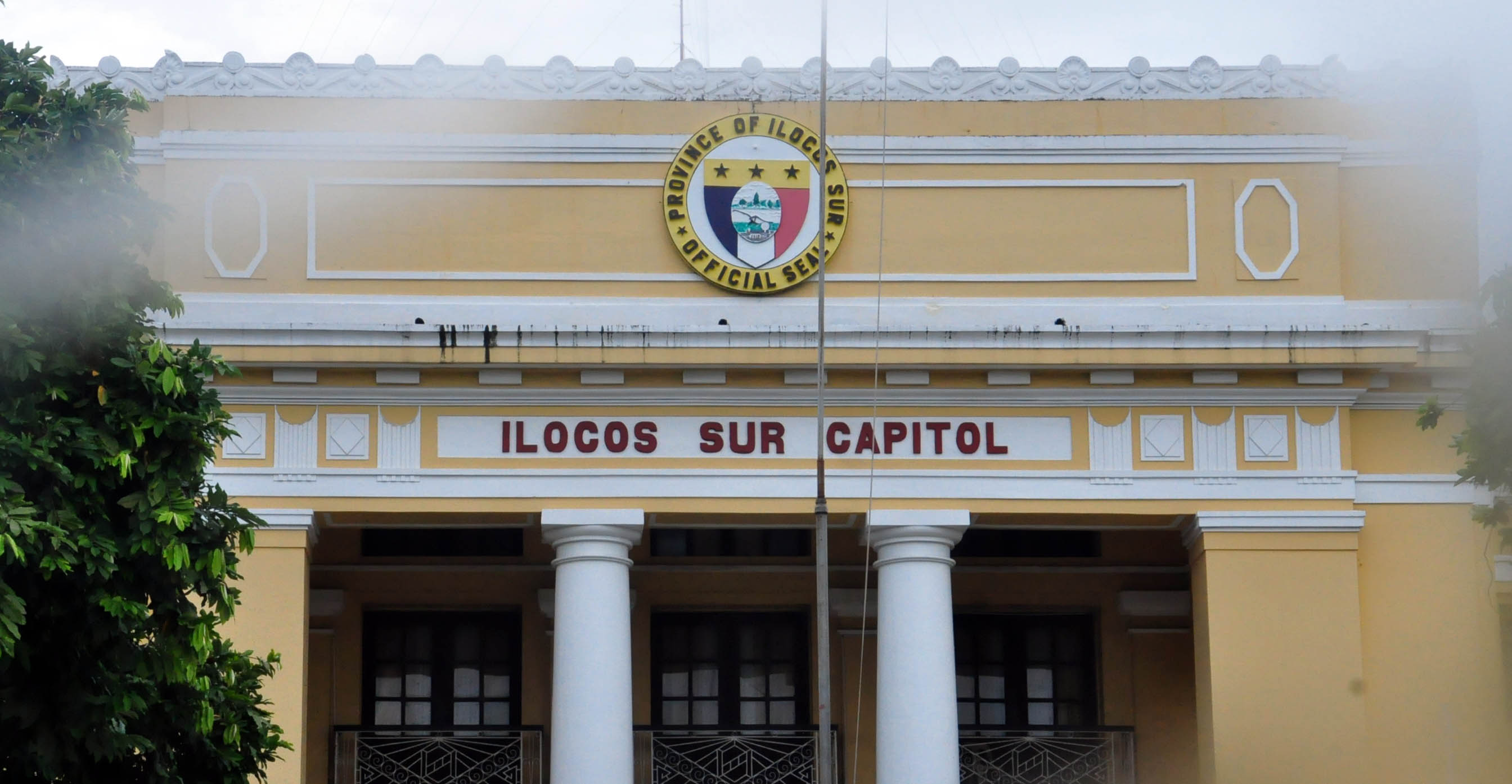 VIGAN CITY (Updated September 8, 8:28 am) — The Province of Ilocos Sur got the commitment of the National Food Authority (NFA) provincial office to buy palay (unhusked/unmilled rice) beyond its 256 metric ton capacity.

The measure intends to provide palay prices that are comparable to that of last year. NFA and PGIS, together with other rice industry stakeholder agreed on this during the consultative meeting on the impact of Republic Act No. 11203 or the Rice Trade Liberalization Law (RTL) on September 5 at the provincial capitol.

Since the NFA has a limited storage facility, the provincial government will provide the required logistics such as trucks and storage facilities. The agency will also assign personnel to purchase the palay in the municipality to make it more accessible to farmers.

“Trucks from the provincial government will help in the hauling of rice to NFA and will provide or rent warehouses to ensure the feasibility of the plan,” explained Governor Ryan Singson in Ilocano.

He said that this is just one of the measures the province is instituting to help the farmers coup with the plummeting palay price due to the implementation of the Rice Tariffication Law (RTL).

Traders and intermediaries who attended the consultation disclosed big rice millers and suppliers in Bulacan dictate the buying price.

“Price in Bulacan is usually at P17.50-19.00, to recover our expenses for the transport, drying, and blower we have to buy from the farmers at a lower price, at least to ear P2.00 profit,” said one of the traders.

According to Oscar Tobia of the Office of the Provincial Agriculturist (OPAG), the average dried palay price dropped from P20.00-21.00 to P13.00-14.00, comparing the September price from last year. He said farmers are also selling wet palay at P10.50-P12.00, which is even lower than the previous years.

“The farmers, including our office, are worried because the price is already low compared to the same period last year and it is not yet the peak harvest months. Farmers are still selling harvest from the previous cropping season,” Tobia said.

He said the hardest hit would be the small farmer who barely breaks even with their harvest even before the implementation of the law.

OPAG record showed that palay harvest in the province reaches its peak during October and November. For the first cropping period this year, Tobia said they are expecting around 500 metric tons of palay provided no strong typhoon crosses the province.

“Farmers sell palay to traders at a lower price rather than bring it to the NFA. It much easier for farmers since they don’t need to transport their product to NFA buying stations,” he explained in Ilocano.

He said that traders have contacts in the communities that collate and consolidate the palay, and then hauled from the village and delivered to Bulacan.

Tobia added that with the tie-up between the province and NFA, more farmers can now avail of higher buying prices offered by the agency.

Besides this, he said another complaint of farmers is traders taking advantage of the lack of drying facilities in the province.

According to him, farmers usually sell their palay immediately after harvesting. They do this because grain drying facilities in the province are limited.

“Farmers are forced to sell at a low price rather than let their harvest be damaged or decrease in quality,” he added.

Governor Singson underscored the responsibility of the provincial government to provide the necessary aid and facility to increase the productivity of the farmers.

The governor assured the farmers the province would provide drying equipment and facilities. He welcomed the suggestion of farmers to make an inventory of river control projects and irrigation access roads that can double as solar driers.

“The provincial government has the funds, and we will use these funds to purchase modern farming equipment. I understand the farmers why they sometimes use the road to dry their palay, but we cannot allow this because our province is developing and we need these roads, and the DPWH also prohibits the practice,” he said.

Singson ordered all municipal agriculturist to identify possible storage and facilities that can function as drying beds in their towns and submit their report next week. He also appealed for them to assist with the requirements to ease up the farmers’ transaction with the NFA.

Meanwhile, the province will study the possibility of allotting funds to purchase palay directly from the farmers or buffer fund for price subsidy on top of the existing palay price. The governor also took note of the suggestion to provide capital for associations and cooperatives of farmers so they can do their trading.

“We were instructed [by the governor] to monitor and study the volume of palay and trading for the next three weeks if the tie-up with NFA will work. Monitoring the palay trade will provide the data the province can study the feasibility of the proposal to allot funds to purchase the palay or provide a subsidy,” Tobia clarified.

During his visit last week, Agriculture secretary William Dar urged local government officials to extend their support to affected farmers. He recommended that LGUs allot funds to purchase their harvest.

Tobia said that while he considers RA 11203 a suitable legislation. However, he noted the lack of preparation for the implementation of the law by the government and the farmers.

“We were two-steps behind. Farmers already planted rice and have yet to receive loans, training, and equipment when they started implementing the law. They should have not immediately opened the market for the importation,” he said.

Because of the situation, he stressed the urgency for local governments to respond.

“This will eventually affect the socioeconomic life. Lower prices mean lower income to farmers and lesser economic activity in the province,” he explained.

He said the hardest hit are small farmers, especially those farming below the average farm size of 0.6 hectares.

Tobia noted that despite the reported increase in imports, rice prices in the province remains the same.

“If there was any movement or decrease, it was minimal,” Tobia said. # nordis.net