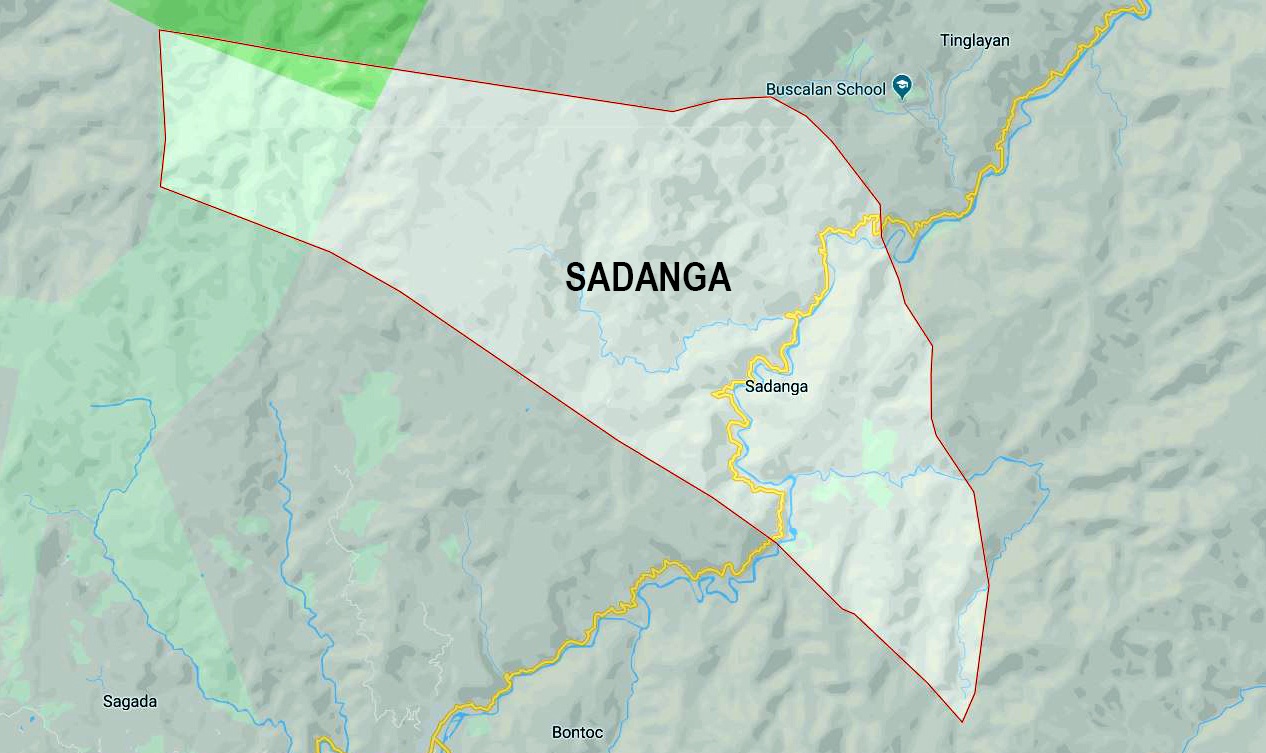 In a notice dated August 19, the NCIP-CAR informed town officials that it would not hesitate to file administrative, civil and criminal charges against them “in order to uphold and protect the rights and interest of the indigenous peoples.”

This stemmed from the passage of Resolution No. 45-2019 on August 5 by the municipal council stating its non-recognition of indigenous peoples’ representation and abolishing the position created by the previous council. The document questioned the applicability of selecting an IPMR in local governments where the elected officials are already members of indigenous peoples’ communities.

The resolution challenges Section 16 of Republic Act No. 8371 or the Indigenous Peoples Rights Act (IPRA) that mandates the installation of IPMR in all legislative councils in the country. Executive issuances from the NCIP and the Department of Interior and Local Government (DILG) supported and detailed the implementation of the provision.

“Since IPRA and its [Implementing Rules and Regulations] mandated the indigenous cultural communities (ICC)/indigenous peoples (IP) mandatory representation, it is, therefore, our considered view that [local government units (LGU)] must strictly comply with the law,” said the NCIP-CAR notice.

It underscored that no provisions in the IPRA nor in its implementing guidelines that require local legislative councils and chief executives to recognize. NCIP-CAR also pointed out that prevailing circulars and a legal opinion from the Department of Interior and Local Government (DILG) already settled the matter.

The commission explained that the number of population of the indigenous peoples contained in Joint Memorandum Circular No. 1-2011 of the NCIP and DILG applies to whether the IPs in the locality are entitled to an IPMR and not on the number of representation, contrary to the assertions made by the municipal council.

NCIP-CAR also cited DILG Memorandum Circular No. 2010-199 directing all offices under its supervision to implement the provision of IPRA on the mandatory representation of indigenous peoples in the legislative councils in accordance with the national guidelines. DILG administers local government units from the governors down to the village chiefs.

Mayor Gabino Ganggangan signed and defended the resolution, urging LGUs with the same situation to take the same stand. According to him, this is essential especially for municipalities facing financial difficulties like Sadanga.

He also disclosed the municipality failed to provide the past IPMR the benefits as stated by the law because of its limited budget. Under the guidelines, the IPMR must receive the same benefits granted to the elected members of the council.

Members of the council stated in the resolution that this would only result in repetition of existing task and waste of public funds. This has resulted in the barring of Jimmy Galingan, the chosen IPMR of Sadanga, to assume his place as an ex officio member of the body. 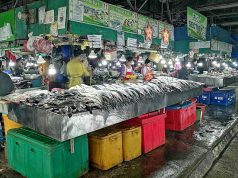