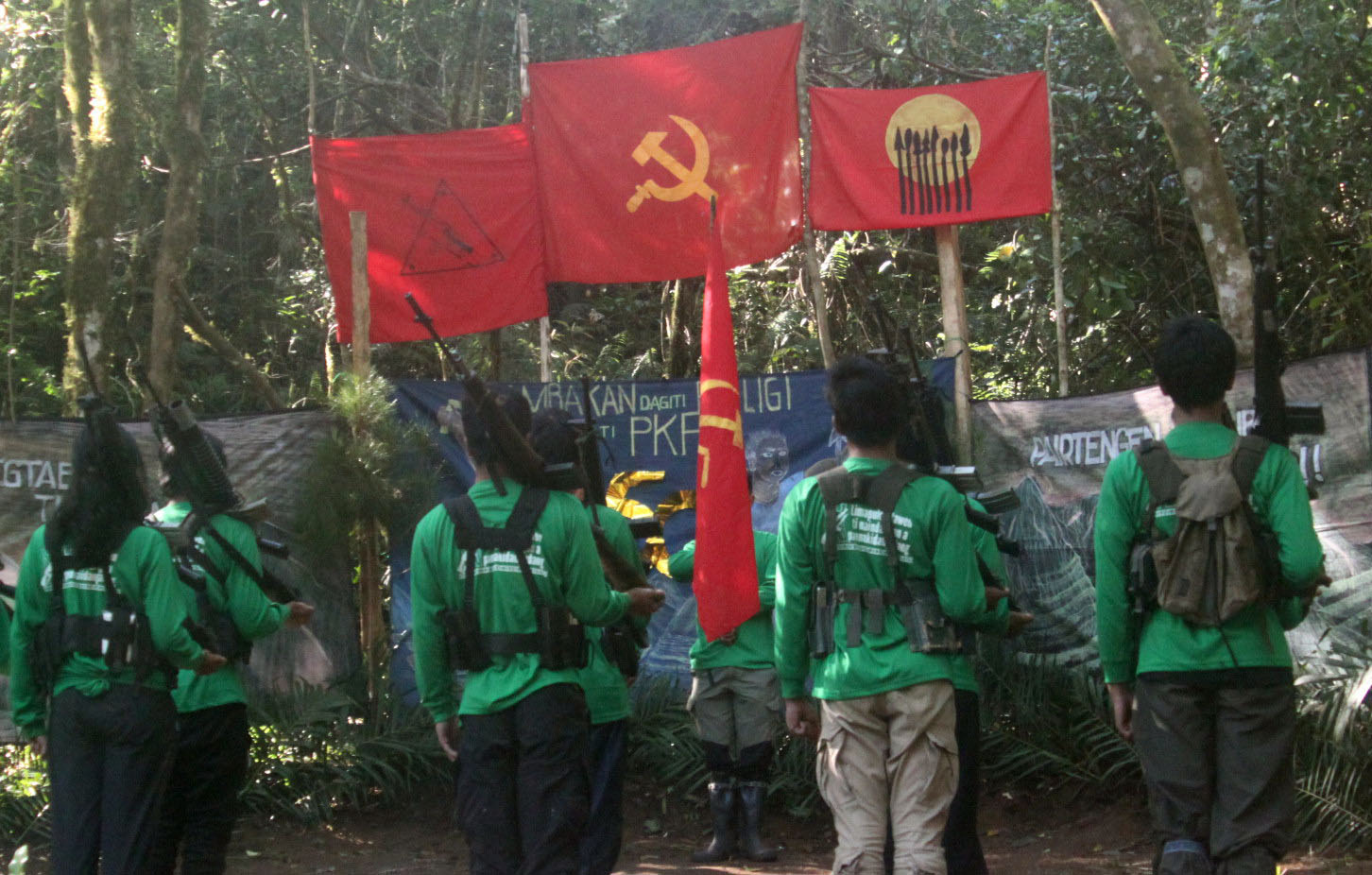 “Awan ti kainaigan ti [New People’s Army]-Abra iti daytoy a pasamak. Nu agisayangkat ti NPA ti laban dagus daytoy a maiwaragawag (The New People’s Army-Abra has nothing to do with the incident. The NPA immediately makes an announcement when it has launched an offensive.),” said Florencio “Ka Bram” Baluga, spokesperson of Agustin Begnalen Command-NPA Abra (ABC-NPA) in a statement.

He attributed the death of the two members of the Civilian Armed Force Geographical Unit (CAFGU) to the “crack within the reactionary government armed forces.”

In a press release, the 7th Infantry Division claimed that rebels fired at the patrol base around 8:30 am. This started a 30-minute gun battle that left two CAFGU dead. Reports identified the fatalities as Dandi Wacquisan from Bucloc and Gordon Gallao from Bazar, Sallapadan.

Baluga also accused state forces of doing “anti-people activities” where they are stationed such as using illegal drugs, illicit affairs, and binge drinking.

According to him, the military exploited the incident to declare a “red alert” status in the province and deploy additional 1,000 personnel from the military and police to conduct checkpoints and pursuit operations. He said the extra forces would intensify harassment, surveillance and possible murder of civilians the military suspects as rebel supporters.

The rebel leader expressed condolences to the two CAFGU who died, adding that pursuing and punishing the true perpetrators of the crime is important.

Baluga said the incident should serve as a challenge to other CAFGU members who are “exploited and used” by the police and appealed to them to leave the paramilitary service. #nordis.net