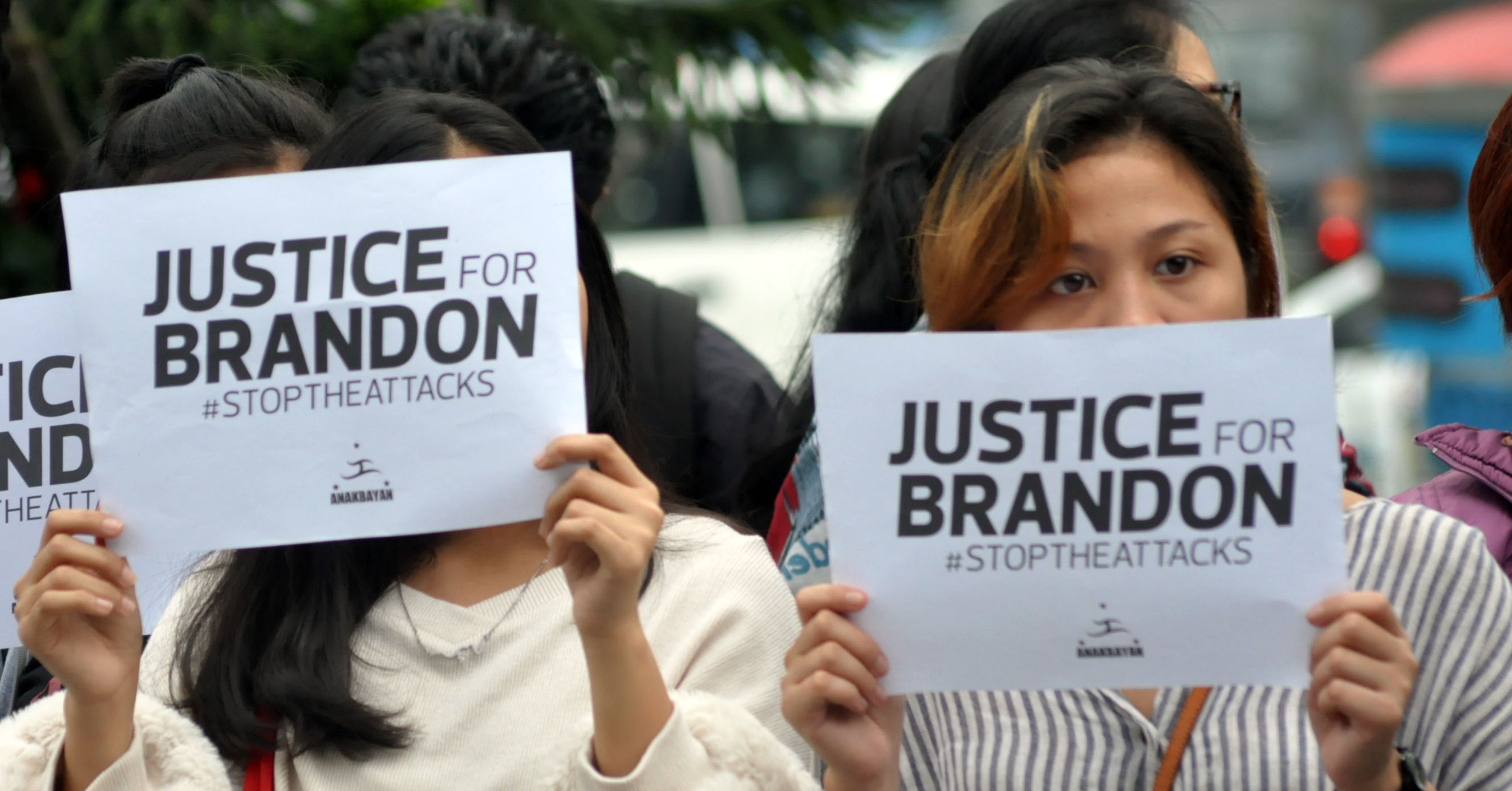 BAGUIO CITY (updated August 10, 10:16 am) — A member of the Religious of the Good Shepherd, who worked with Brandon Lee, is convinced that the military is behind his shooting.

In an interview during a press conference held today, August 9, Sister Genny Dumay said weeks before the shooting, Lee informed her that the military is following him and his companion, in their homes and office.

“So totoo na it is the military, he’s been pointing the military who are really assaulting him and doing surveillance,” she said.

She also disclosed that an hour before the shooting, the Lee texted her that the military is tailing them from their homes and their office.

Dumay cited an instance when they were together in a forum on good governance where they observed men who were already watching the Lee.

“I was the one, we have to call his attention to see these people who were around him,” she said.

According to her, Lee talked to these people and they identified themselves to be from the 54th IB, which made her certain that the ones following Lee at that time and other instances are the government soldiers.

“Even when he was being brought to the hospital, they said that he was telling that it was the army. He was saying it’s the army, it’s the army,” she said.

Dumay, who is with the Vicariate of Bontoc-Lagawe and oversees the social concerns in Ifugao for the church, worked with Lee on human rights concerns in the province.

She just came from the hospital before attending the press conference. She said that Lee is still in a critical condition but responded to her when she talked to him.

“I told him: I’m here to pray for you and watch over you. We pray that he will recover and tell his story” she said.

Lee, an American citizen residing in Lagawe, Ifugao sustained multiple gunshot wounds after unknown assailants attacked him on August 6 in front of their house in Barangay Tungngod. He is a paralegal volunteer of the Ifugao Peasant ALlaince and the provincial correspondent of Northern Dispatch.

The Police Regional Office Cordillera ordered the activation of the Provincial Special Investigation Task Group directed to conduct an investigation and immediate identification motive and perpetrators.

The Regional Director PBGen. Isreal Ephraim T Dickson appealed to the public, especially those who have any knowledge about the incident to cooperate with the authorities for the speedy solution of the case.

“While we are conducting [an] extensive investigation, we also request the assistance of the public to help us by giving relevant and timely information,” the official said. # nordis.net