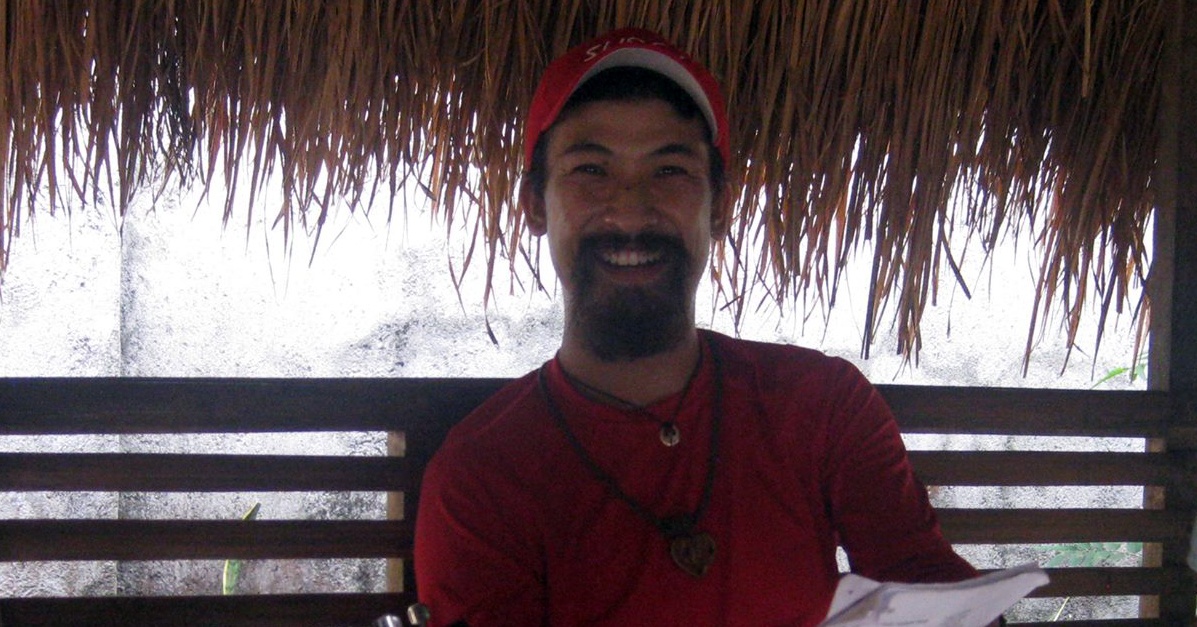 BAGUIO CITY — Journalist and rights activist Brandon Lee is fighting for his life from the multiple bullet wounds inflicted by unknown assailants, despite his situation, the military continues their surveillance operations against him reports the Cordillera Human Rights Alliance.

“Security guards at the hospital also alerted us that a certain George Malidow of the Armed Forces of the Philippines {AFP) introducing himself as from Camp Henry Allen in Baguio was asking for details about Brandon’s case,” the group said in a statement.

CHRA and Lee’s family expressed concern for his security “as this is not regular protocol for the AFP to be monitoring and investigating such case.” They said that BGH has already beefed up its security protocols to ensure the safety of the victim.

Lee underwent initial surgery at the Baguio General Hospital to remove the bullet lodge in his jaw. He suffered three cardiac arrests while under operation. Doctors have yet to identify the source of his internal bleeding and the real state of his spinal cord. He needs a regular blood transfusion and remains in critical condition.

According to CHRA, last July 29, the 54th IBPA officers headed by a certain 1Lt Karol Jay R. Mendoza, 54th IBPA Civil-Military Operations officer, and Lt.Col. Narciso Nabulneg, Jr. letters seeking partnership with the peasant organization. They were insisting to get information about IPM activities and even the names of members in communities.

Lee told them: “I will just give you two names you can tell your boss on why we are reluctant to partner with you, William Bugatti, and Ricardo Mayumi and your boss should understand why. Tell them, if you want a better relationship with the farmer organizations, you shouldn’t threaten them.”

Based on the police report, the attempt on Lee’s life happened on August 6 at around 5:40 pm outside their house in Tungngod, Lagawe, Ifugao. His family and neighbors brought him to the Lagawe hospital, then transferred to Bayombong in Nueva Vizcaya and finally to Baguio.

The 37-year-old US citizen is a volunteer for the Ifugao Peasant Movement (IPM) since 2010. He became the Ifugao correspondent for Northern Dispatch (Nordis) in the same year.

In his years working with the farmers’ group and Nordis, the military accused him of being a supporter and member of the New People’s Army (NPA), the armed wing of the Communist Party of the Philippines (CPP). # nordis.net