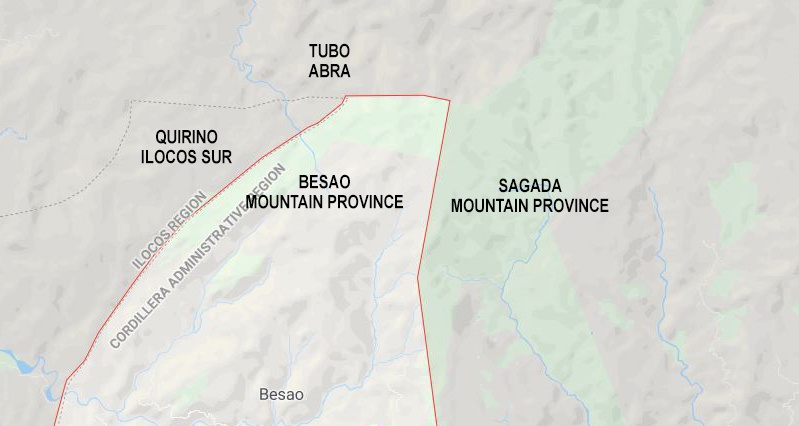 CAMP DANGWA, Benguet — Elders in the towns of Besao in Mountain Province and Tubo, Abra met in a traditional dialogue called tongtong at the Police Regional Office Cordillera (PROCor) to prevent the escalation of hostilities among their people over the murder of three eel gatherers from Agawa village Besao.

On May 27, the remains of Jansen Gabaen, Ronnie Macayba, and Pedro Sauyen from Agawa were found in a forest in Sitio Lakanga, Barangay Tabacda, Tubo, Abra. They went missing for a week before they were found.

The people of Baclingayan in Tabacda village of Tubo town reported to authorities that their villagemate Marlon Batuli was responsible for the death of the three. They claimed that Batuli admitted to his crime. This prompted the Tubo police to file three counts of murder against the suspect.

The Agawa folk, however, were not convinced that Batuli was the lone perpetrator and called on police authorities for a more thorough probe. This caused fear among village folks that violence might escalate between the two indigenous communities.

To clear speculations and address the growing fear among the people, the elders of Agawa and Tabacda meet in a traditional dialogue and decided to perform a sapata.

Indigenous communities of the Cordillera believe that sapata (making an oath) is sacred. They believe that lying during sapata would harm the person.

According to Mountain Province Governor Bonifacio Lacwasan, the elders agreed for a sapata by the members of Tabacda community that no one from their Barangay was involved in the murder except for Batuli.

The governor said elders also agreed that Tabacda elders surrender the suspect to the law to show their sincerity. # nordis.net