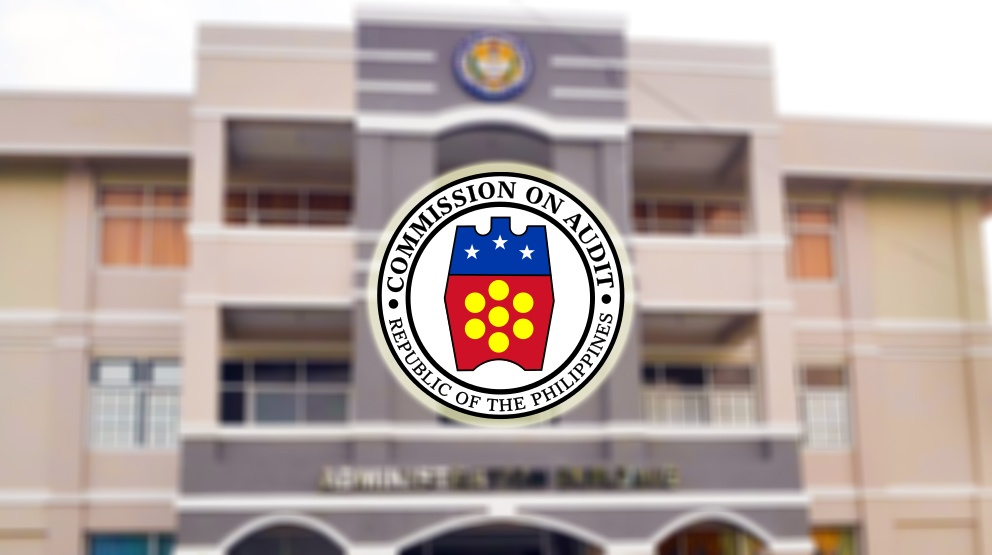 VIGAN CITY — State auditors flagged a P2.53 million stock investment of the University of Northern Philippines (UNP) in Vigan City for violating the General Provisions of the General Appropriations Acts of 2007 and 2008 in their 2018 Annual Audit Report.

The Commission on Audit (COA), in the report released on March 25, 2019, cited Section 16 of both GAAs which stated that government funds cannot be used to invest in non-government securities, money markets placements, and similar investments.

UNP made the investment with First Metro Securities Brokerage Corporation, a firm owned by the Metrobank Group. The amount identified by COA is a continuing investment in stocks under the General Fund of the institution since May 2012.

“During the exit conference, the [Vie President] for Finance and Administration justified that the investment in question has not been withdrawn from the private company due to the fact that the stocks were selling at a loss until the end of the year, and are waiting for the most opportune time that the cost to sell is more than the face value of the stocks,” the latest audit report said.

COA warned the university that failure to comply will compel the auditors “to disallow it, as such investment made was deemed illegal.”

This is the third time state auditors called the attention of the university on the investment.

COA noticed the matter as early as the 2016 audit, noting that the funds should have reverted to the National Treasury. The auditors pointed out that there is no more statutory authority to allot of funds for capital investments after 2008 because no provisions for such were placed in the ensuing GAAs. The commission recommended to university president to terminate the accounts and revert the funds to the Bureau of Treasury.

However, the concerned officials of UNP failed to comply with the said recommendation. This prompted COA to reiterate the same recommendation in its 2017 report. The auditors also called on the Board of Regents, the highest governing boy of the university, to “take appropriate actions against the responsible officials for non-compliance.”

In 2017, COA also questioned UNP on the regularity of the purchase of buses worth P8.16 million. According to COA, the university “tailored-fit” the specifications for the vehicles in its Bid Notice Abstract-Invitation to Bid which is prohibited under the Government Procurement Reform Act (RA 9184). COA also discovered that the buses delivered were not brand new contrary to the contract for the purchase.

The university president, and vice president for finance and administration during the audit periods identified up to the present are Dr. Gilbert Arce and Albert Tejero respectively. # nordis.net