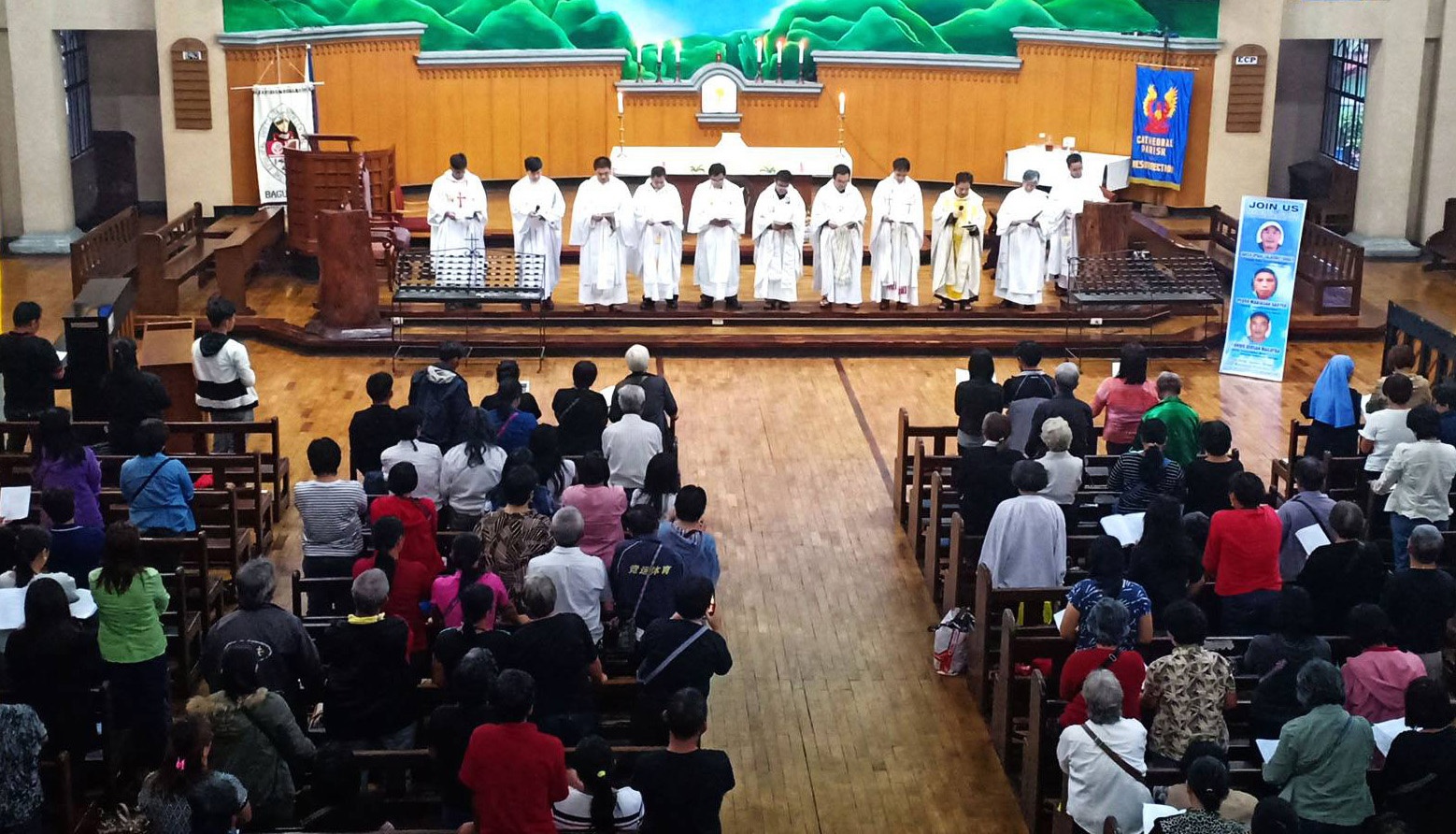 BAGUIO CITY — The people of Besao especially the kin of the three eel gatherers killed in the forest Sitio Lakanga, Barangay Tabacda, Tubo, Abra on the last days of May demand the arrest and prosecution of the perpetrators the gruesome murder but rejected the idea of avenging their kailians (townmates). They also denounce any form of violence or retribution against any parties suspected to be involved in the incident.

The Besao community in the city read the statement on June 22 during the prayer rally and ecumenical mass for Jansen Gabaen, Ronnie Macayba and Pedro Sauyen at the Cathedral of the Resurrection. They underscored that even if they are hell-bound in seeking for justice, they do not believe in revenge where life will be the payment for every life taken.

On June 20, 2019, the Tubo municipal police filed murder charges against a lone suspect from Barangay Tabacda before the Provincial Prosecutor’s Office in Bangued, Abra.

According to the police, the filing of cases against the suspect was based on the testimonies of Barangay Pilbert Pingian and two council elders. The village officials said that the suspect admitted to them that he was the one who perpetrated the crime.

However, participants in the prayer rally expressed doubts that a single individual executed the killings. In a document passed on to the attendees for signature, they manifested that the filing murder charges against a suspect is not enough to convince the people of Besao that the police identified the real culprit.

“In consideration of the fact that the real murderers were not identified:  We call upon the Tubo Police Municipal Police Station to conduct an intensive and credible investigation on how the murders happened and to arrest the real murderers. We do not believe in “any sacrificial lamb” with an incredible story!,” the manifesto stated.

Included in the paper is their plea to the leadership of the Police Regional Office Cordillera (PROCor) and even the national leadership to look into the case. They stressed that rather than ushering stability, presenting a “sacrificial lambs” may further impact the peace and order situation in the boundaries of Tubo, Abra and Besao, Mountain Province.

Having the culture of helping each other as one community, the people of Besao especially Barangay Agawa as well as those residing in Baguio who trace their roots in the town  launched a fund raising campaign days after the incident. The said fund will be distributed to the families of the three victims and for the pursuance until the resolution of the case. # nordis.net 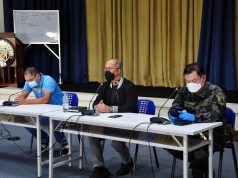