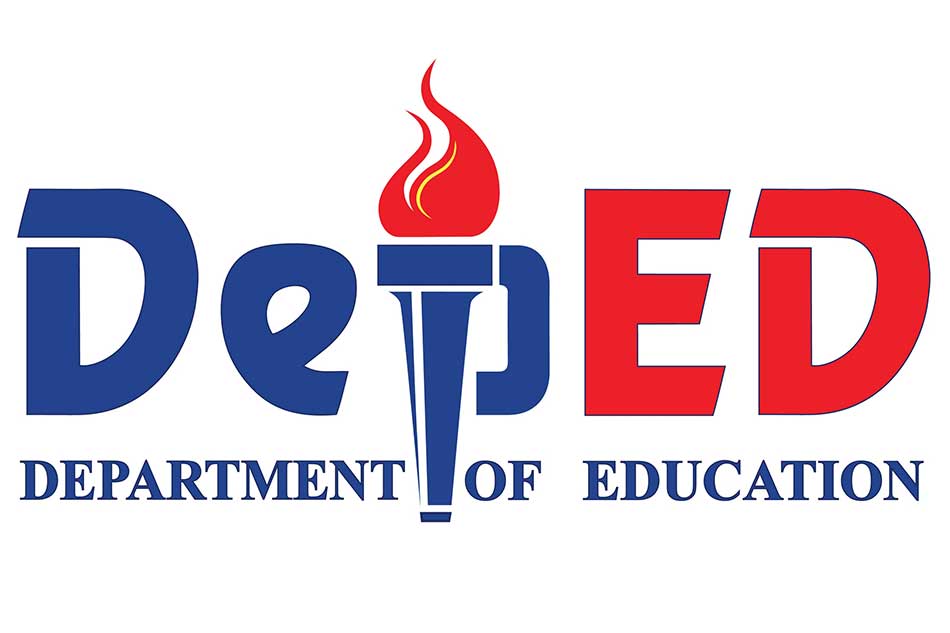 BAGUIO CITY — The education department in the city disclosed that 125 pupils from two schools are into “child labor” to augment to their family income or simply just to feed themselves.

According to her, instead of concentrating on their studies, their workloads force them to juggle their time between books and earning a living. Most of the students are in elementary and high school.

She said that these students sell plastic bags, work as baggage carriers or are into construction.

The education official said that such a situation makes the future of the children more uncertain if they cannot focus on their academic and other school performances. She believes that many of these kids will not finish their education and end up jobless when they are adults.

Cabuag said they intend to conduct a study on the matter together with the Department of Labor and Employment (DOLE Cordillera) in the region. This will analyze the factors that forced them to work like family condition and their general environment. From such steps, their office will identify the appropriate assistance and guidance for the children and their families.

DOLE Cordillera said that there are no documented child laborers in the region, only children at risk of labor exploitation. The office profiled 2,085 children under this situation in 2018 under the Philippine Program Against Child Labor (PPACL). They are located in the different provinces of the Cordillera mostly found in the farms, services and the manufacturing sector where their families work. The figures are as follows: Abra, 341; Apayao, 312; Baguio, 341; Benguet, 341; Ifugao, 126; Kalinga, 312 and Mountain Province, 312.

The International Labor Organization defined child labor as “work that deprives children of their childhood, their potential and their dignity, and that is harmful to physical and mental development.” In particular, these are jobs that are “mentally, physically, socially or morally dangerous and harmful to children; and interferes with their schooling.”

According to the agency, to classify the work done by the child as “child labor”, one must consider the “child’s age, the type and hours of work performed, the conditions under which it is performed and the objectives pursued by the individual.”

Philippine laws considers individuals below 18 years of age who are working in hazardous situations, compelled to work on regular basis or those without the proper conditions and requirements as stated by law child laborers.

However, the law allows even those who are below 15 years old to work under the direct supervision of their parents or legal guardian. Provided that the job neither endangers his life, safety and health and morals, nor impairs his normal development. Also, the employer must acquire the necessary permit from the labor department.

ACT Teachers Party-list expressed concern on the recent disclosure made by the Department of Education Baguio that pupils in two schools in the city are into child labor.

The group’s regional coordinator Jeanette Ribaya-Cawiding said that the mere presence of child workers regardless of their number is alarming. She said that addressing such issues must be one of the immediate concern of the incoming officials.

While Cawiding agrees that such matter calls for an investigation, she stressed that this is not enough and useless without analyzing it on the social context of the Philippines.

She identified three factors: the growing and deepening poverty, that free and quality education is yet to become a reality in the country, and the failure of the government to acknowledge and address the need for the higher education budget.

Cawiding lamented that while some non-government organizations, private entities, and individuals willingly donate school supplies for poor students and families, the government is not taking concrete actions, making the poor dependent on philanthropic acts. # nordis.net