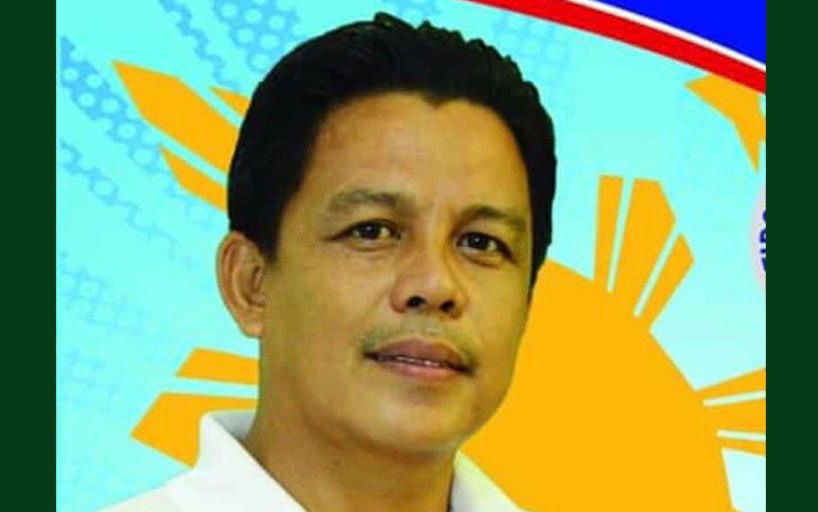 BAGUIO CITY — A farmer toppled the two-decade rule of a political family in one of the Ilocos Sur towns, a province where political dynasties thrive and dominate.

With a margin of 569 votes, Joseph Simon Valdez ended the claim of the Hernaez clan over the executive post in Santa Lucia town. He ran under PDP-Laban against Bileg ti Ilocos Sur-Hugpong ng Pagbabago bet Ferdinand Hernaez, who ran for reelection.

The mayor-elect is not a newbie in politics. He served as a barangay council member from 2002-2007 and village chief from 2007-2018. According to him, his past bids to head the municipal association of barangay captains and as councilor did not prosper for lack of resources and since the sitting dynasty is not his ally.

Asked about his fresh victory, he said that he is still reeling from disbelief but stressed that his win against a long-entrenched political family shows that dynasties are not forever.

“Ammoyo met awan ti umanay a rekursomi numanpay adda ti inted bassit ti partido ngem ammotayo a dakkel ti kalaban ken nabayag a nakatugaaw ngem agyamannak ta nagtitinpuyog dagiti kakailian a timmulong,” (We don’t have enough resources although our party provided some support we know that we are fighting a giant that have occupied the position for a long time but I am thankful that my townmates rallied behind me.) he said.

Valdez narrated that the bulk of his campaign relied on volunteers and contributions from families and friends. Since most of his supporters were farmers, he said that they brought some of their harvest and cooked food for the volunteers. Others made campaign materials out of recycled sacks and cardboards.

His campaign platform focused on “doable actions to address the perennial problems of farmers.” Something he is quite familiar with being a small-landowner tiller himself and a leader of the Timpuyog ti Umili ti Karayan Buaya (People’s Unity in Buaya River), an affiliate of the Kilusang Magbubukid ng Pilipinas (Peasant Movement of the Philippines).

According to Zaldy Alfiler, secretary general of Solidarity of Peasants Against Exploitation-KMP, Valdez was among those who led the petition and dialogue for the provision of flood control and farm protection of communities along the Buaya River.

He said the negotiation skills of the mayor-elect also proved useful when they lobbied for additional relief and rehabilitation assistance from the Department of Social Welfare and Development for the victims of Typhoon Lawin.

“As a tobacco farmer, Valdez advocated the increase of its farm gate price and joined dialogues to demand better terms for those who are into contract growing programs. He was also vocal on the misuse and abuse of RA 7171 funds,” Alfiler added.

Valdez disclosed that among his top priorities when he assumes the executive seat, is to reverse the trend on the use of the tobacco excise tax fund from being infrastructure-focused towards addressing the production needs of farmers.

According to him, the biggest task ahead would be keeping up with the expectation of the people.

“Ti maysa a kitkitaentayo a challenge ket diay panpanunuten ti tao a no nagtugawtayon ket agballiw aminen, diay ekspektasyonda ti instant change,” (We see as a challenge the people’s expectation that once we assume office there will be instant change.) he shared.

The Hernaez family held the mayoral position from 1995 to the present. First to take on the mantle was Teodoro Hernaez, who was gunned down by the New People’s Army in April 2001 for alleged “blood debts.” He was running for his third and final term when he was killed.

His son and current mayor Ferdinand took his place and served for three terms. While his wife, Estrella served as vice mayor. In 2010, Teodoro’s son and wife exchange positions and held their office until Ferdinand returned as mayor in 2016 with his brother and three-term councilor, Douglas, as vice mayor. # nordis.net