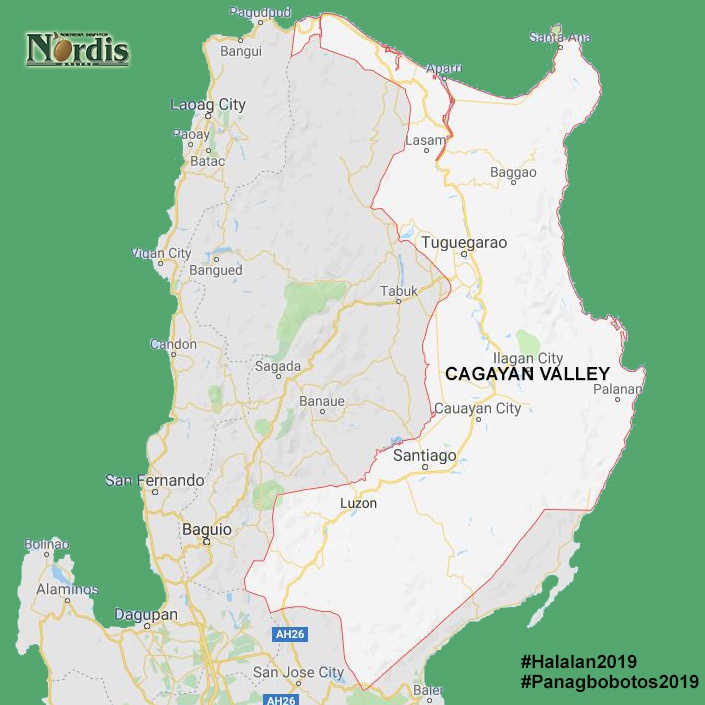 BAGUIO CITY (Last updated on 12:35 pm) — Local campaign coordinators of the Makabayan bloc received death threats through text messages and letters before the casting of ballots for the 2019 midterm elections.

Just this morning, May 13, the group said, “somebody texted Rowena Hidalgo, our leader in Quirino province.”

(You Rowena, are you thinking that you can survive your pro-NPA activities? You should change while you have time because we can kill you anywhere in Quirino.)

(We have prepared a grave for you Renato Gameng. You should shut up and don not vote. Understand.)

Makabayan Cagayan Valley condemned the “steps to prevent supporters of Makabayan to exercise their right to suffrage.” They accused the military and police as behind the “systematic steps to disenfranchised voters.”

“This government is hell-bent on preventing Makabayan bloc from getting seats in Congress because it is afraid of having progressives who are diligent at passing laws that benefit the people and exposing its anti-people programs and policies,” said Agnes Mesina, regional coordinator and national council member of Makabayan.

(Warm greetings to you brethren, it is time for you to change. I expect you not to vote on the election day. I know that you are one of the coordinator of Anakpawis and Neri Colmenares. Think of the future of your family. Don’t brush this aside or you will have your place. Tell also to your colleagues not to vote.)

(Friend, a message for you. It is the time to change and leave your fake organization and think of the welfare of your family. We know you.)

According to Mesina, their coordinators in Cagayan province also received similar messages from the same numbers. One of them, the municipal coordinator of Neri Colemenares and Anakpawis party-list in Lallo was even given a letter warning him of his support for the group along with a live bullet.

“Our watchers and roving teams found tarpaulins and posters bearing black propaganda against Makabayan party-list and Neri Colmenres in polling precincts in Tugegarao City,” he said.

He also alleged that members of the 17th IB of the Philippine Army openly campaigned against Neri Colmenares and party-list members of Makabayan.

Last March, the said army unit together with Cagayan governor Manuel Mamba organized a “peace rally” in the capitol. The officials claimed the participants were Anakpawis members who decided to leave the organization and instead support the government.

“We will go out and vote. We have already cautioned our members to take the threats seriously and make the necessary security steps. Nothing will stop us from doing our responsibility to vote for those who can work for an independent Congress,” Mesina said. # with report from Jhames Paredes/Nordis