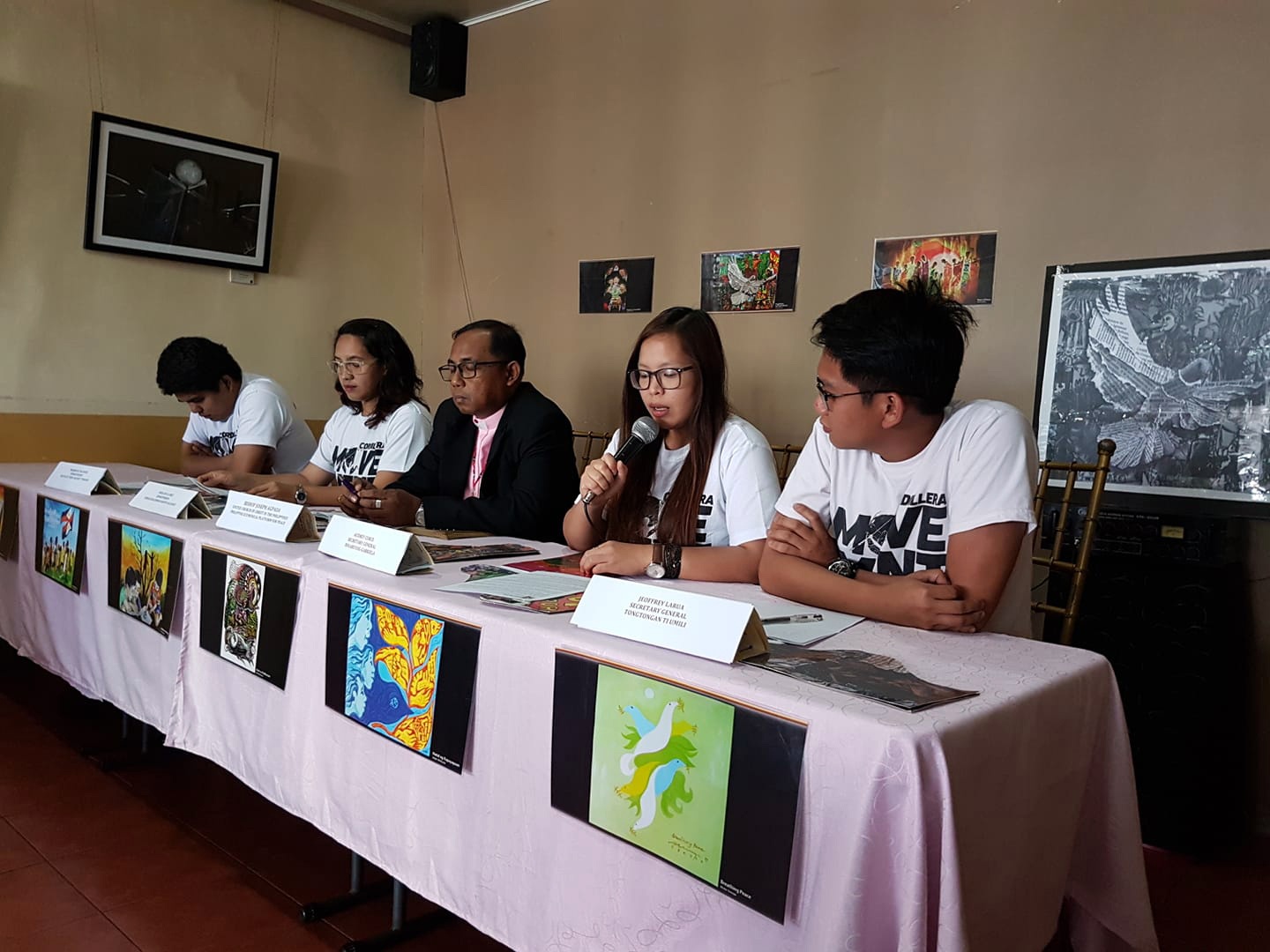 BAGUIO CITY — The coordinator of the Ecumenical Bishops’ Forum in Northern Luzon said the reinstatement of death penalty would mean “more deaths to the poor.”

Bishop Joseph Agpaoa said that under a justice system where the poor gets less from the law, those from the poor sectors of society will definitely the ones to suffer.

“Enrile and Revilla are freed, Erap was pardoned among others, if death penalty will be imposed only the poor will die,” he said.

The head of the United Church of Christ in the Philippines North Luzon Jurisdiction made the statement during the press conference on the increasing and intensified attacks against people’s organizations and development workers in the Cordillera on Mar 26.

But according to the prelate, the primary reason they are against restoring capital punishment is that “every life is sacred and no one has the right to kill.”

This, Agpaoa said, is the core principle why the church is also vocal against the extrajudicial killings of activists and victims of the “war on drugs” of the Duterte administration.

“The rotten justice system must first be rectified so that law violators regardless of social status will be dealt with according to the law and that the rule of law is followed,” underscored the bishop.

Agpaoa said the involvement of police officers and high ranking government officials to undermine truth and justice shows how grave the drug problem is.

“And now even the President is being accused of involvement in the illegal drug trade,” he added.

According to their website: “EBF is a fellowship of Bishops from various churches in the Philippines who are united by common desire to serve the Lord Jesus Christ in the particular context of the Philippines. Such services take concrete form in providing pastoral guidance to the flock, especially the poor, deprived and oppressed, as to current socio-political, economic and cultural issues that confront the Filipino Nation.”

No end in sight

Marben Panlasiqui of Youth Act Now Against Tyranny said despite the number of people killed, including innocent individuals and youth, in the name of the Duterte administration’s “drug war” has not really put a dent in the country’s drug problem.

“Tokhang has killed thousands of alleged pushers and addicts but illegal drugs are still unabated,” he said.

According to the Philippine Drug Enforcement Agency (PDEA), 5,104 people have been killed since the Philippine National Police’s (PNP) operation started in July 2016.

The youth leader cited that billions worth of illegal drugs hauled in Muntinlupa and the floating cocaine blocks in the eastern seaboard near Catanduanes.

In recent statements, President Rodrigo Duterte and Police Col. Bernard Banac, spokesperson of the PNP admitted that the illegal drug problem in the country has worsened. But Banac said while the entry of illegal drugs has worsened there has been progress in lowering drug use.

Panlasiqui also said that even imposing death penalty for illegal drug users and pushers will not stop people from using and selling drugs.

“We should first address the root cause of the drug problem and second fix our justice system,” he said.

According to him, poverty and lack of decent paying jobs has pushed many Filipinos to sell and use illegal drugs.

“With the present culture of impunity, death penalty will not work,” she said.

She pointed out that hundreds of activists now languish in jail due to fabricated charges police and government soldiers filed against them, in stark contrast high ranking government officials who are allies of the President roam free. # nordis.net