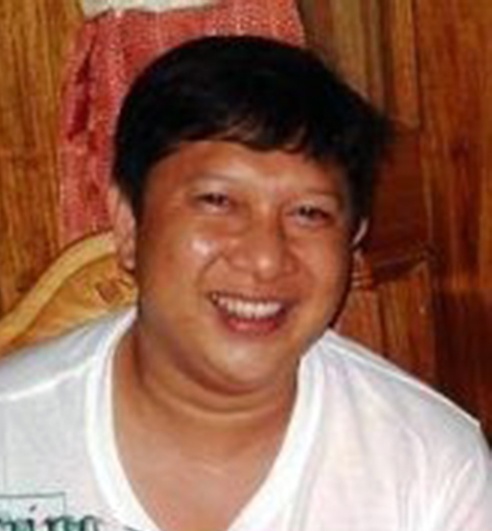 BAGUIO CITY – The Office of the President upheld the suspension of husband-wife tandem, mayor Jendricks Luna and vice mayor Joy Chrisma, of Lagayan town in Abra for dishonesty and grave misconduct.

In a letter issued by Executive Secretary Salvado Medialdea, dated March 13, Malacanang sustained the ruling of the Provincial Board last Dec 2018 imposing 6-month suspension against the couple.

“The nature of the cases involves corruption and illegal disbursement of public funds. It is even alleged that after Regional Director Iringan issued the order staying the execution of the SP’s Decisions, appellant Mayor Jendricks Luna, without authority withdrew millions of pesos from the bank account of the municipality with the Land Bank of the Philippines,” said the letter.

Considering the seriousness of these allegations, allowing the status quo to continue may result in the dissipation of the Municipality’s public funds should the accusations against the appellants are proven, Medialdea added.

The suspension stemmed from the complaint filed by town councilor Noel Cortez in August 2018 regarding 1,740-meter road project Ba-i village worth P1.07 million which was falsely reported by the mayor as completed.

Last February, Department of Interior and Local Government – Cordillera Director Mario Iringan issued a stay order against the suspension after the husband-wife officials appealed before the Office of the President.

The complainant’s lawyer, Att. Estelita Cordero, who filed a Motion for Clarification before the Office of the President regarding the stay order, welcomed the decision.

“At least the Office of the President [acted] decisively on the Lunas’ appeal,” she said.

The lawyer that with the rejection of the appeal, the suspension will extended up to the last day of their term.

Aside from the first order, the Provincial Board also slapped the Lunas with two more 6-month suspension each for two uncompleted road constructions, similarly reported as complete, on December and January.

The provincial lawmakers ruled the mayor acted dishonestly when he reported the project was completed but has not even started, warranting an administrative sanction.

They added, Vice Mayor Luna is likewise liable because without her as presiding officer of the Sangunniang Bayan (municipal council), the project and the funding would not have been approved and with it, his husband, “was able to proceed with the commission of his dishonest acts.” # nordis.net