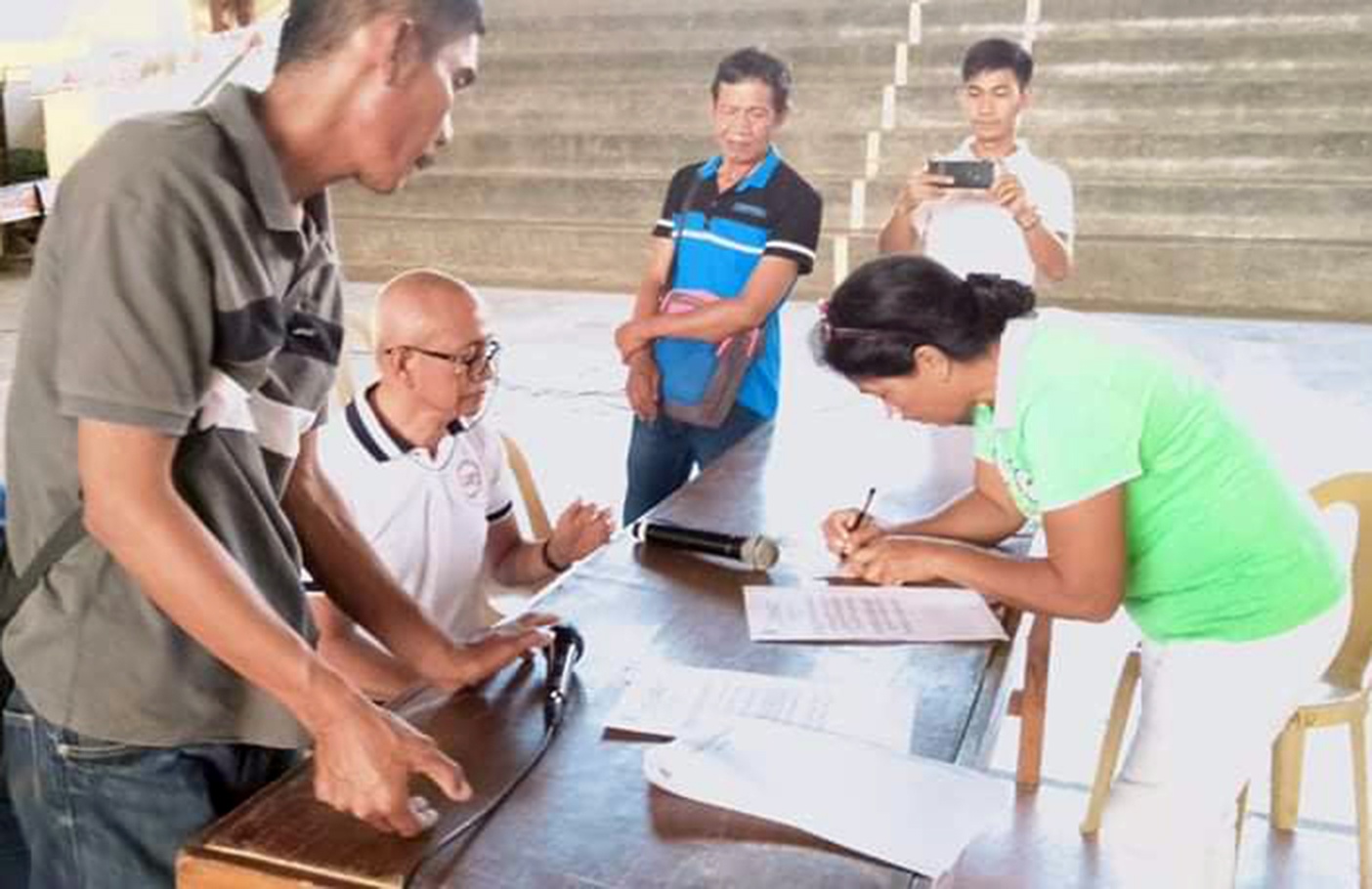 BAGUIO CITY — Farmers of Baggao town in Cagayan province successfully closed a deal with traders in the municipality to forego the interest of their debt during calamities and disasters.

Baggao Farmers Association (BFA) led the negotiation with traders facilitated by the local government and religious groups on Mar 21 at the Barangay San Jose Gymnasium. This was the continuation of an earlier dialogue between the parties.

The agreement covers the debt incurred by farmers from the cropping season when Supertyphoon Ompong hit the province and for future calamities. Traders also settled for farmers to pay their balance in two tranches in the next two cropping seasons.

Also included in the arrangement is the commitment of traders not to use the police and armed goons to collect or demand payments from the farmers.

Creditors are also bound to first resolve unpaid debts through the intervention of BFA before taking legal action against the farmer.

The agreement was signed by the traders, leaders of BFA and the local officials led by Mayor Leonardo Pattung and religious as witnesses.

“Maysa laeng daytoy kadagiti kiddaw ti mannalon ti Cagayan. Adu pay dagiti isyu ken dawat ti sektor a saan basta-basta nga ited ti gobierno ken dagiti dadduma pay a maseknan no saan kami a sangsangkamaysa nga agtignay a mannalon (This is just one of the demands of farmers in Cagayan. There are other issues and demands that the government and other concerned individuals will not grant unless the farmers will act as one),” said Isabelo Adviento, chairperson of Danggayan dagiti Mannalon ti Cagayan Valley.

He explained the waiving of interest during typhoons, drought and other calamities has been a long-standing campaign of farmers in the region.

“Tinawen a problema daytoy ti mannalon ket adun a daras nga indanonmi daytoy iti kapitolyo, kenni Gob. Mamba ngem awan ti nagbalin nga aksyonna (This is a perennial problem of farmers and we have brought this to the capitol, to Gov. Mamba but there was no action on his part),” he added.

Adviento also expressed their gratitude to the local government and religious groups for their support, and for the traders for their understanding.

“Namnamaenmi ti pannakaipatungpal ti kari ni mayor nga garamidda ti ordinansa basar ti nabukel a tulugan tapno agbalin daytoy a nabilbileg (We look forward in the realization of the mayor’s promise to craft an ordinance based on the agreement to strengthen its implementation),” he said.

He is hoping that other farmer’s organizations and other local governments will conduct similar negotiations in the near future. # nordis.net / with reports from Jhames Paredes 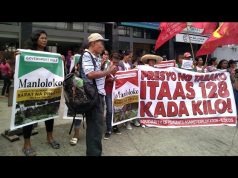