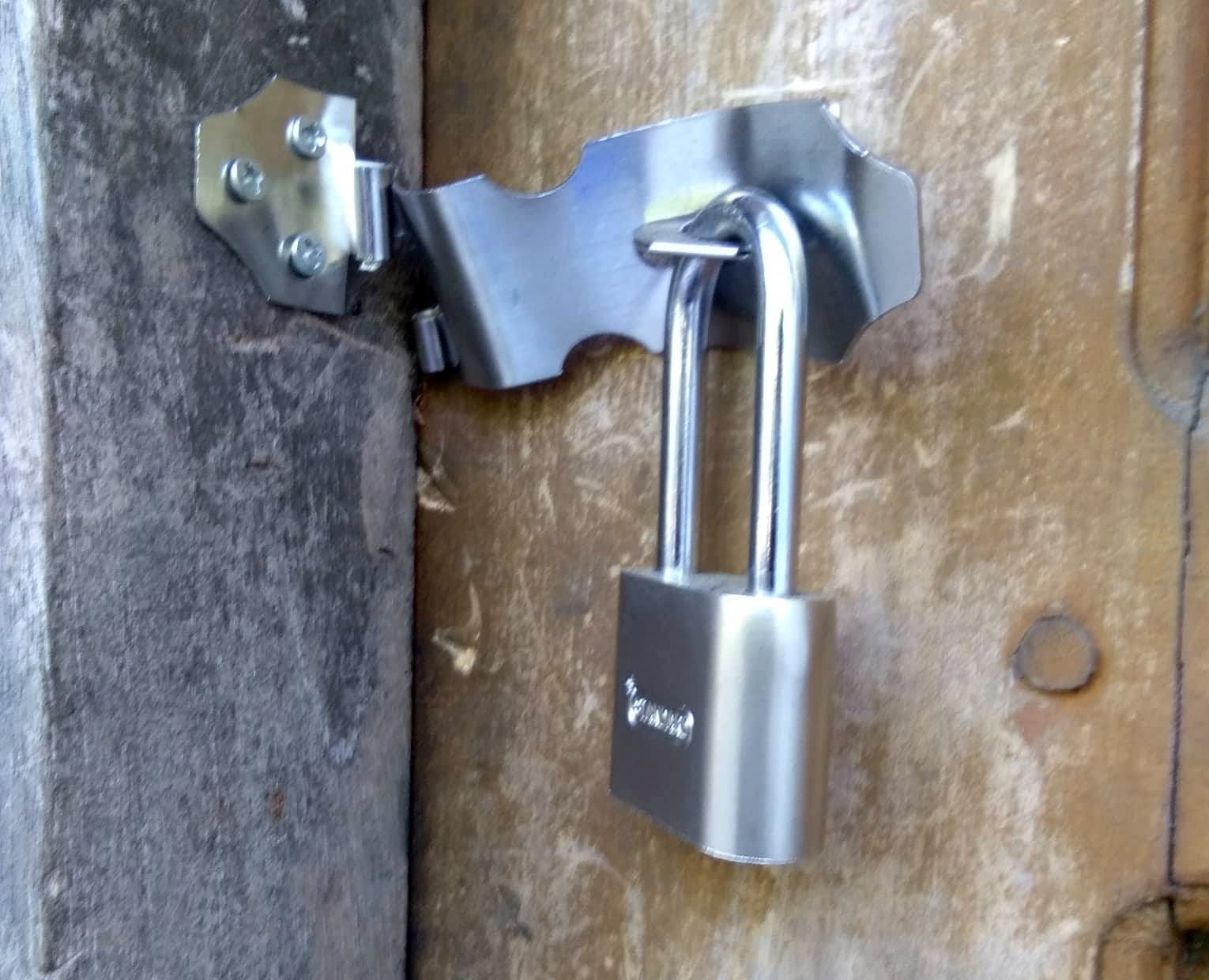 BAGUIO CITY — The staff of Kakailian Salakniban Tay Amin a Nagtaudan (KASTAN), the Abra chapter of the Cordillera Peoples Alliance, came back from community work on March 20 to find their office forcibly opened, with office files and belongings in disarray.

In an urgent alert, Kastan said their office in Ubbog, Lipcan in Bangued town was ransacked. They send that all of the staff were out of field since March 17.

According to the group the door lock was forced open and the office was a mess indicating that those entered went through everything including personal belongings. But nothing was stolen.

A member of the group told Nordis that their neighbor saw the padlock of the front door was broken on the afternoon of March 18.

The military and the provincial government have accused KASTAN and its allied organizations of being fronts of the Communist Party of the Philippines and the New People’s Army.

“This is clearly not a case of robbery but intimidation and surveillance of government forces against legitimate and progressive groups like KASTAN,” the urgent alert said.

The group said the incident shows that Martial law is not just happening in Mindanao but even in other parts of the country. # nordis.net