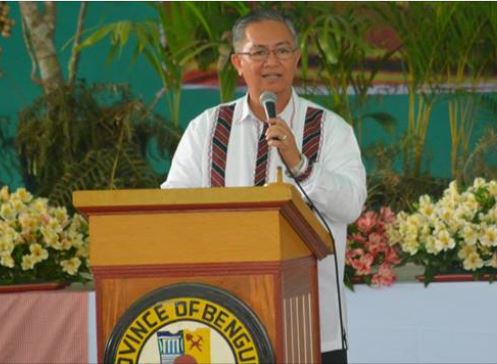 LA TRINIDAD, Benguet — Some programs and projects in Benguet might not be implemented with the sudden cut in their programmed budget for the year.

The looming problem is due to the recently released memorandum from the Department of Budget and Management informing the local government that about P17 million was deducted from the internal revenue allotment (IRA) of the province.

“We hope that our savings is enough to cover for the decrease, if not then we will be forced to choose which programs and projects will be deferred until we find enough funds,” Benguet Governor Crescencio Pacalso said.

He said they were only informed of the reduced IRA recently, long after they have appropriated the P1, 078,846,916 share, the budget agency, forwarded to them in May 2018.

“We already submitted our budget using the earlier IRA the DBM issued in May before we were informed of the adjustments, we will now be P17M short,” Pacalso lamented.

Director Irene Gahid of DBM Cordillera said the adjusted IRA of local governments was due to the creation of 15 new barangays all over the country and the discontinued allotment for the cost of devolved functions.

She said that in 1992, some functions of national line agencies were already devolved to the local government units but the national government continued to give funds for the devolved functions through the IRA until now.

“The cost of devolved functions was not removed actually, it was just redistributed to all LGUs, thus the decrease in some,” Gahid said.

“The IRA of other LGUs especially the barangays have actually increased,” she added.
Gahid said the adjustments was outlined in Local Budget Memorandum (LBM) 77-B in December 2018. She said LBM 77 was the one issued in May. She also clarified the adjustment will affect other LGUs across the country.

A comparison of the memoranda shows that IRA shares for provinces and municipalities decreased but the shares for cities and barangays increased.

“The new barangays will get their IRA from the 20% allotment for barangays,” he argued.

The governor underscored the need to revisit the devolved functions, pointing that Benguet have devolved employees from the Department of Health, Department of Agriculture and Department of Social Welfare and Development. # nordis.net