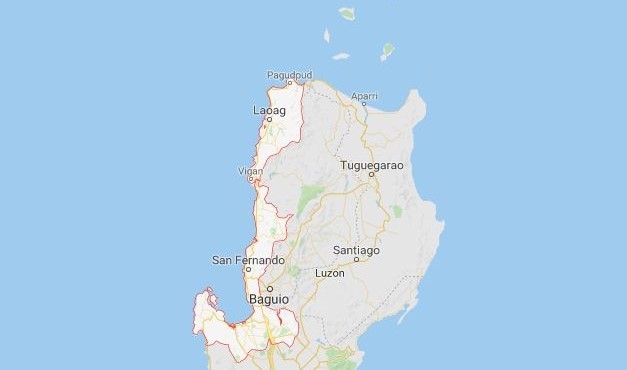 BAGUIO CITY — This May 13 midterm elections, it will be a walk in the park for 19 aspirants for the mayoral seat and 26 vice mayoral candidates in Region 1. Running unopposed, they only need to cast their vote to take the seat in their local governments.

For the fourth time since the 2010 elections, Ilocos Sur topped the list with 10 mayoral and 12 vice-mayoral bets, of which nine tandems were unopposed.

Five of the mayoral candidates are running for reelection. The remaining candidates, except for Favis served as mayors of their towns in the past. While of the 12 aspiring vice mayors, Cabrera is the only neophyte in politics.

All are with Bileg ti Ilocano, a local party founded by former governor Luis Chavit Singson except for the candidates in Vigan City who are under the Nacionalista Party.

Ten of the unopposed tandems are related by blood or by affinity.

Candidates in Santa Cruz, San Vicente and Dumalneg are husband and wife. In Nagbukel town, it is mother and child. While father and son are running in Santo Domingo and Burgos.

Brothers are unopposed in San Nicolas, uncle and niece/nephew tandem in Salcedo and San Manuel, and in-laws for Magsingal. # nordis.net 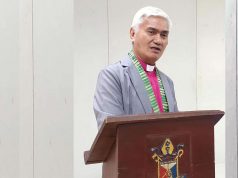