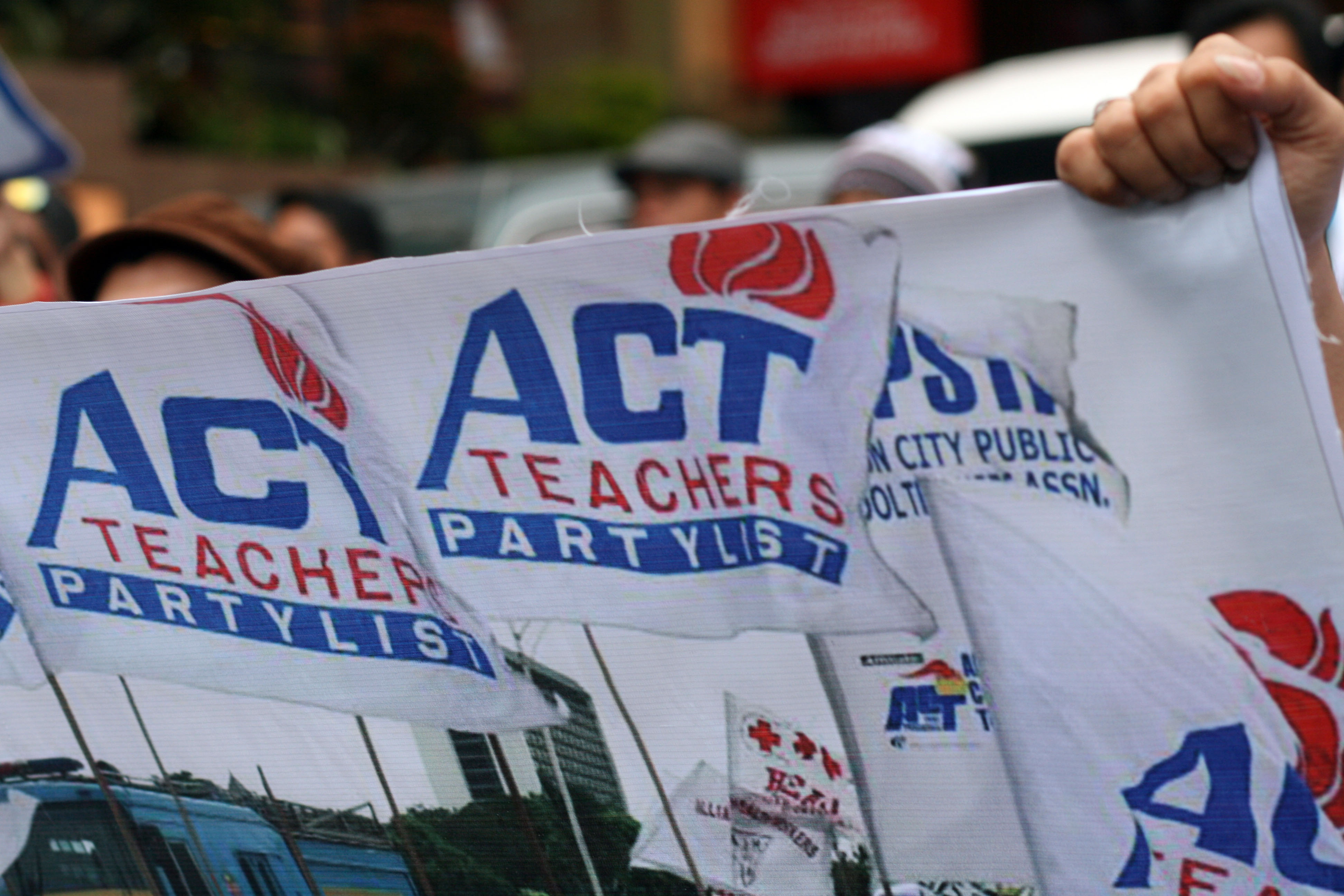 BAGUIO CITY — The Alliance of Concerned Teachers (ACT) in the Cordillera vowed to continue their fight against “continuing PNP harassments” while seeking reconsideration for the appellate court’s dismissal of their petition to nullify the police memorandum ordering the profiling of their members.

“While we will appeal on the ruling, we shall assert our rights on the ground against continuing surveillance and profiling of our members,” declared Jeannette Ribaya-Cawiding, regional coordinator of ACT Cordillera and third nominee of its affiliate party-list.

She said they will continue to organize teachers to pursue higher salary and more benefits while fending off efforts of the Duterte government to breach their rights to privacy, free expression and organization.

The Court of Appeals 11th division outrightly dismissed the petition for prohibition with urgent prayer for the issuance of temporary restraining order and/or writ of preliminary injunction against the PNP’s profiling of ACT members.

Cited in the dismissal decision is the failure of ACT to submit certified true copies of the memoranda issued by the intelligence units of the PNP as required under Rule 65 concerning Rule 46 of the Rules of Court.

Cawiding expressed dismay over the ruling, saying the court should has to “look beyond the technicalities” and give bigger weight on the actual danger the memorandum poses and the verified accounts of police surveillance and harassment of their members.

The first incident of PNP profiling of ACT members reported in the Cordillera was in Baguio City. The head of Police Station 2 wrote the principal of Pinsao Elementary School to provide them an inventory of teachers who are aligned with the group in the school.

In a separate statement, ACT National said “reasonable cause for alarm and distress” among their members exists. “It is in this context that we fervently urge the CA to take into account and give more weight to substantive considerations over technicality issues,” the statement said.

The group underscored the ruling “might send the wrong message” and embolden the police in continuing their surveillance operations against legitimate organizations and common citizens.

Since the leakage of the confidential profiling memo, the group documented reports of surveillance and harassment of their members and officers in at least ten regions. Two cases involve death threats to their leaders and person-specific profiling. # nordis.net