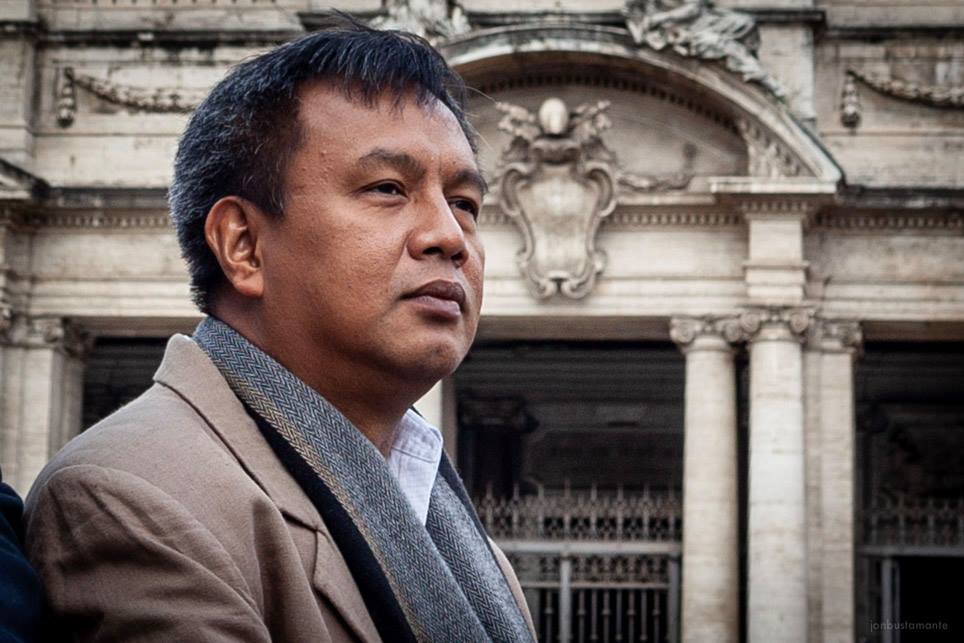 By SHERWIN DE VERA
with reports from DAVID VILLEGAS
www.nordis.net

In their Feb. 6 statement, the church group noted that Malayao’s murder along with the arrests of other peace consultants under trumped-up charges aggravates the stumbling blocks to the possible resumption of peace talks between the Government of the Republic of the Philippines (GRP) and NDFP.

“His murder, like the bullets that riddled his body while asleep, punctures through the peace process,” the prelate said.

He underscored that Malayao’s death “threatens the spirit of civility and dialogue that is supposed to be the atmosphere in the peace talks, even as battles may continue to rage on the ground.”

Calang said the murder is a direct threat to those engaged in this dialogue and emphasizes the need for civilian supremacy over militarist and extrajudicial solutions.

“We believe it is supposed to be the shared principle of the GRP and NDFP that politics controls the gun, and not the other way around. It is therefore extremely disturbing that negotiators have a gun pointed on their heads. One just recently triggered fatal bullets on Randy,” he added. # nordis.net