BAGUIO CITY — The 31st Cordillera Day Celebrations in Tabuk, Kalinga, on April 24, and in Bangued, Abra, on April 29, saw Kalinga’s and Abra’s light shine on “Recca: From Diliman To The Cordilleras”; a 5-chapter, 288-page book on memories of and memorials for martyred New People’s Army soldier Recca Noelle Monte-Bangibang, also known as “Tet”.

Recca’s sister Janice “Jang” Monte, in an interview, shared the process by which the book was created. She begins that testimonials and literary works paying tribute to Recca started pouring in shortly after her death; these included a folio of memorials made by members of Recca’s batch in the University of the Philippines Diliman.

The overwhelming number of tributes from Diliman to the Cordilleras prompted the Monte family to release a book from the memorials, chronicling Recca’s transition “from a bourgeois life, to being an activist, and finally to being a Red fighter”, in Jang’s words. They systematized and structured the eventual content of the book to reflect these three particular stages in her life, and coupled the testimonials with statements from organizations involved in her life and in the fight for justice on her death.

At the end of it all, Jang states that the point they drove through with the publishing of the book was that serving the people, and eventually joining the NPA, has been and remains a viable option for progressive social change.

The book is edited by UP Diliman professor Judy M. Taguiwalo, and is published by Southern Voices Printing Press. # nordis.net 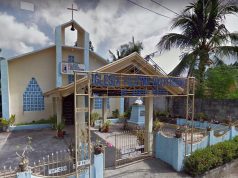 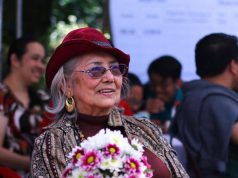 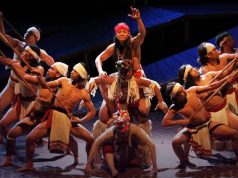