According to PENRO Mr. Manny Pogeyed, this is an effort towards the assertion and recognition of indigenous systems of forest resource management and utilization. The idea was an initiative of DENR Mt. Province way back in 1996. It was later forwarded to the regional DENR as it needs a regional perspective.

Later it was elevated to a national level. This is because a specific policy cannot be issued only for a lone province. Indigenous peoples exist at a national level, hence the effort shall now be nationwide. A joint administrative order (JAO) by the DENR and National Commission of Indigenous Peoples (NCIP) issued in 2008 contains guidelines for the documentation of IP forest practices.

It is DENR Mt. Province that has been able to gain advancements in the project. Documentation of customary laws on forest management and utilization has been completed in the municipality of Tadian. Research is on-going for the two other target areas of Sagada and Besao. There is also a move to include Barlig and Natonin in the initial listing of project sites.

“After we have documented and validated “Batangan system” in these target sites, we shall submit these to regional agencies of DENR and NCIP. We hope to achieve authorization from the National agencies to IP communities to carry-on their traditional systems,” said Christopher Bosaing during the central Sagada activity. He added that it is then up to LGU to adopt these thru ordinances and community agreements.

Around 37 barangay officials and elders from barangays Demang, Dagdag and Patay of central Sagada attended the seminar-workshop called for by and funded by DENR. The participants welcomed the commitment from the provincial DENR for the recognition of traditional forest management. Many expressed hopes that the IPs can fully utilize their woodlots even for their own house construction outside of Sagada.

Concerns were raised also of how traditional land use systems are changing. Now they say there are external forces that push for the accommodation of “industrial land use” such as large mines and energy projects that are not part of indigenous land use plan. As to existing land use plans specially in relation to pasture land, many lament that cow owners do not practice keeping the cows in corals. This is why cows often ruin agricultural produce in gardens, swidden farms and even backyards. 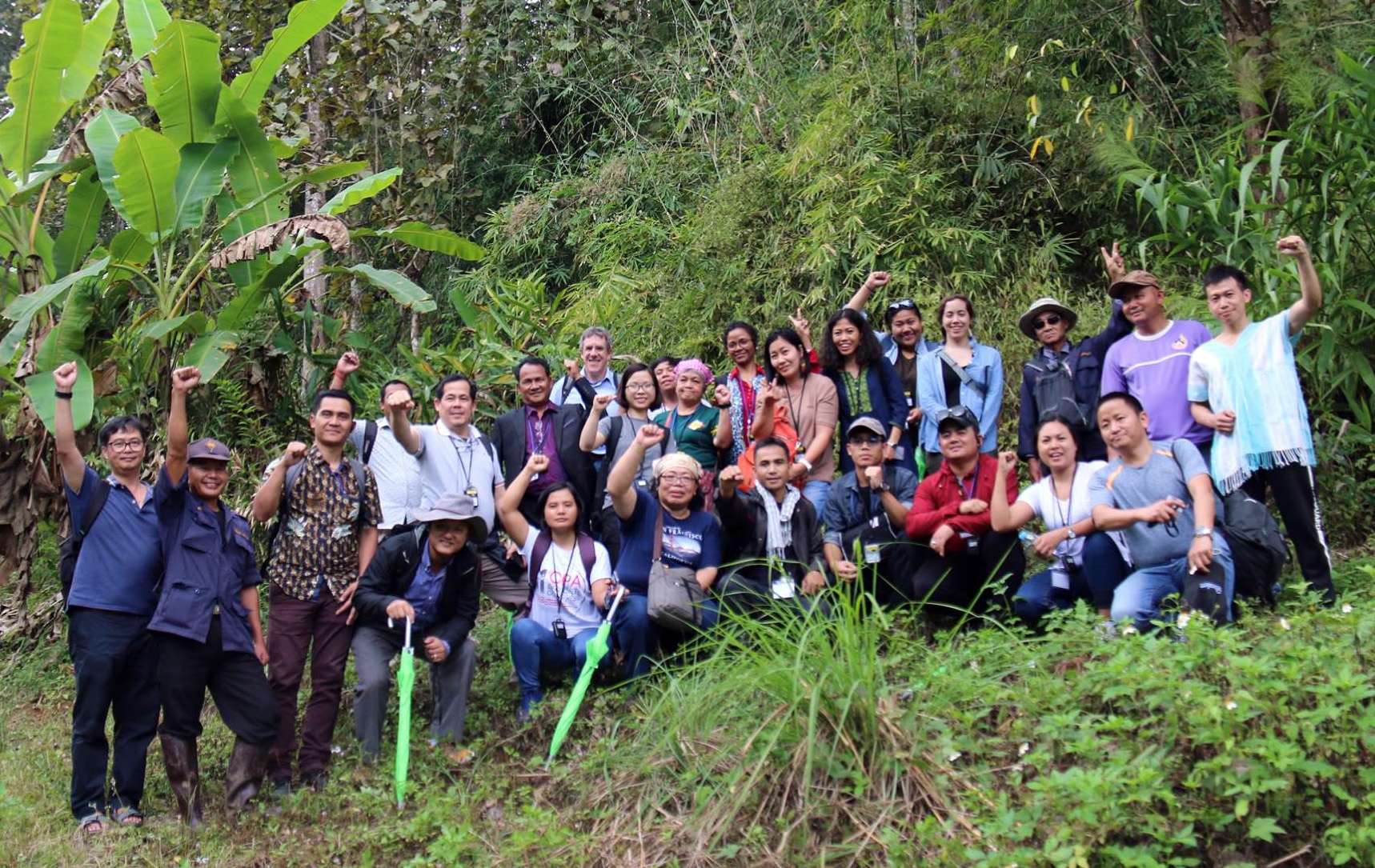 Weaving narratives on the defense of ancestral land, from Lamnamkok to Chico River